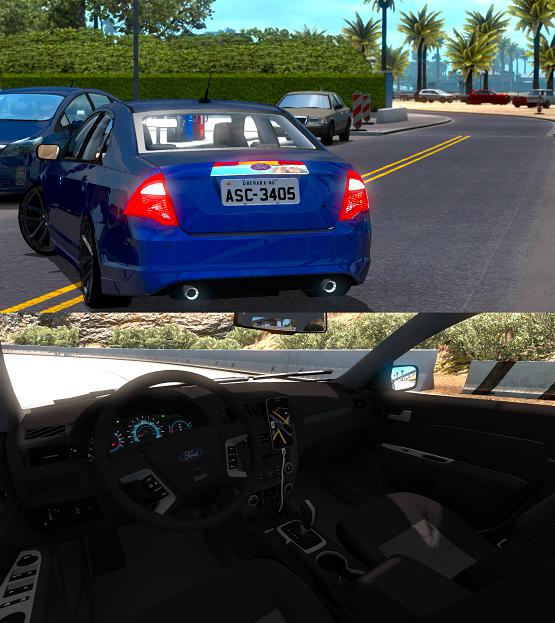 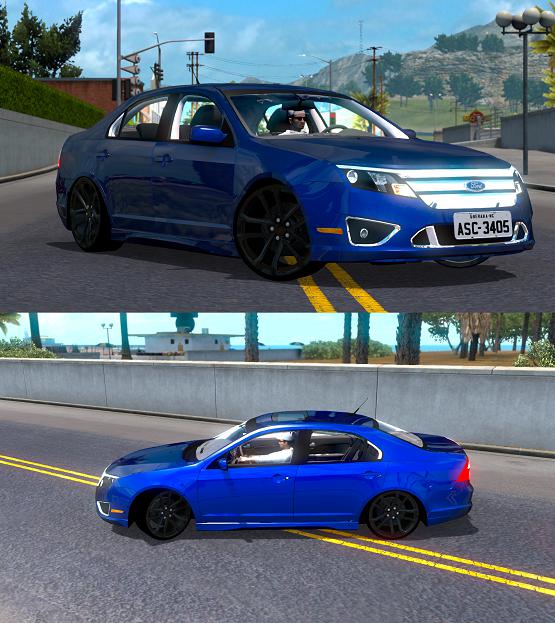 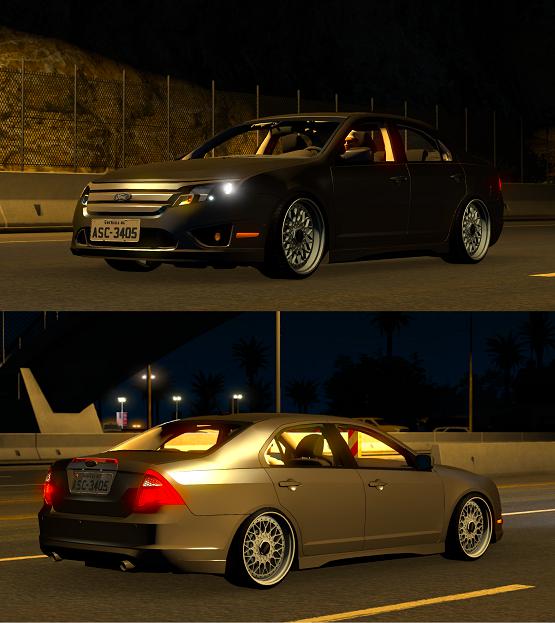 First release of Island Map.
This first release contains 3 cities on the big island — in Hawaii of course! Experience a lot of custom intersections.
A lot of time has went into this.
Almost a year now.
There may be some bugs

Compatibility
C2C Based Maps require C2C Mega Resources patch
All other maps work just fine. This map does not interfere with any other mapped sectors to my knowledge.

This mod replaces the old engine sounds with those updated by FMod from the International 9800 mod. The engines in the mod are as follows: Cummins ISX, CAT C15 and Detroit Diesel.

For the mod to work, you must use the International 9800 mod from odd_fellow, Harven, Lucasi and Pauly.

Truck compatibility: all default trucks, as well as support for mod trucks in separate DLCs (more than 20):

FEATURES
– Completely converted from ETS2 version of the mod without any bugs.
– Supports Advanced Trailer Coupling feature
– Supports Mod Dealer
* This mod ported to ATS with permission of RJL, the creator of the mod.