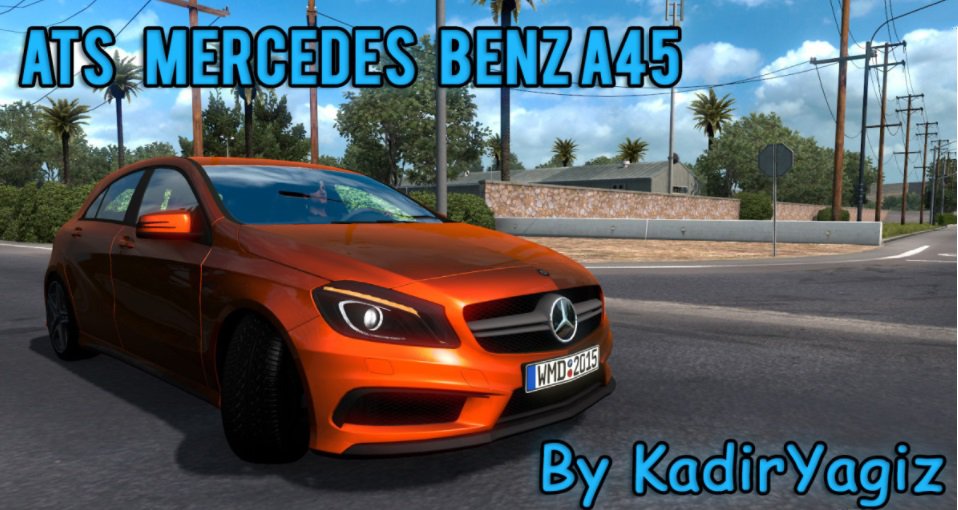 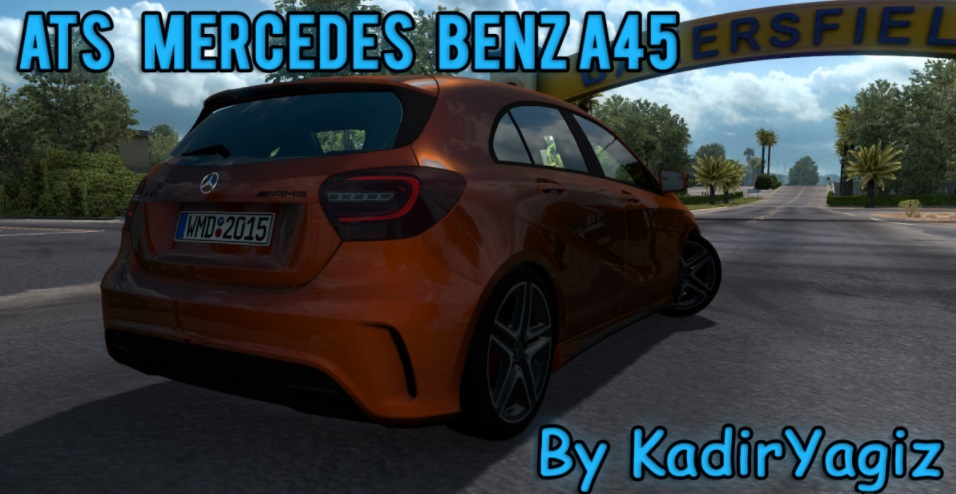 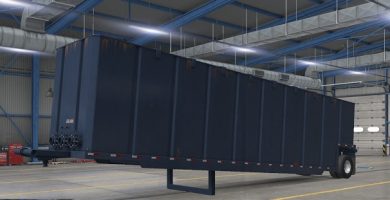 Hello! With this mod you will be able to acquire some trailers, not all of the ones in the company’s works, In addition to being able to modify the wheels and paint, some not all allow it, it only happens with the paint.

I am not responsible for any ban or crash of the game, if you do not know how to use very long configurations I recommend not doing it because I will not take care of if you are banned.

Look at the TruckersMP rules and you will understand what I mean in how much the use of some long configuration, look more specifically at 3. 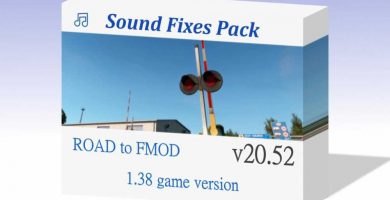 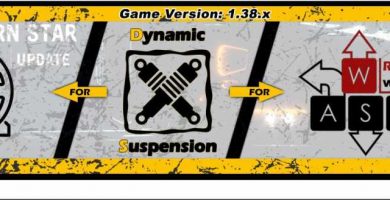 This modification makes truck behavior to feel more realistic with Steering Wheel or Keyboard. This mode have “Realistic Steering with Keyboard” included. It allows you to make smooth turns on high speed without overturn the truck even if you use realistic suspension settings, in this case “Dynamic Suspension”.
The steering become harder when switching direction and increasing speed. It is less harder when is stationary, ideal for parking!
Braking is a important factor in simulation and also I made some improvements, helping keyboard users also. Now braking is progressive and not so brutal as the default. You will have to use more often the retarder or engine brake.
The video below is a demonstration for those who don’t have a steering wheel and want some realism with keyboard. I hope you enjoy it. 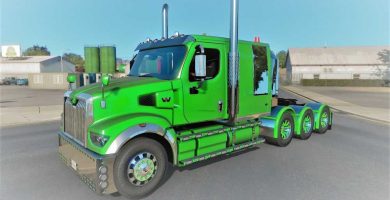 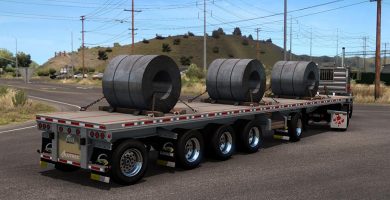