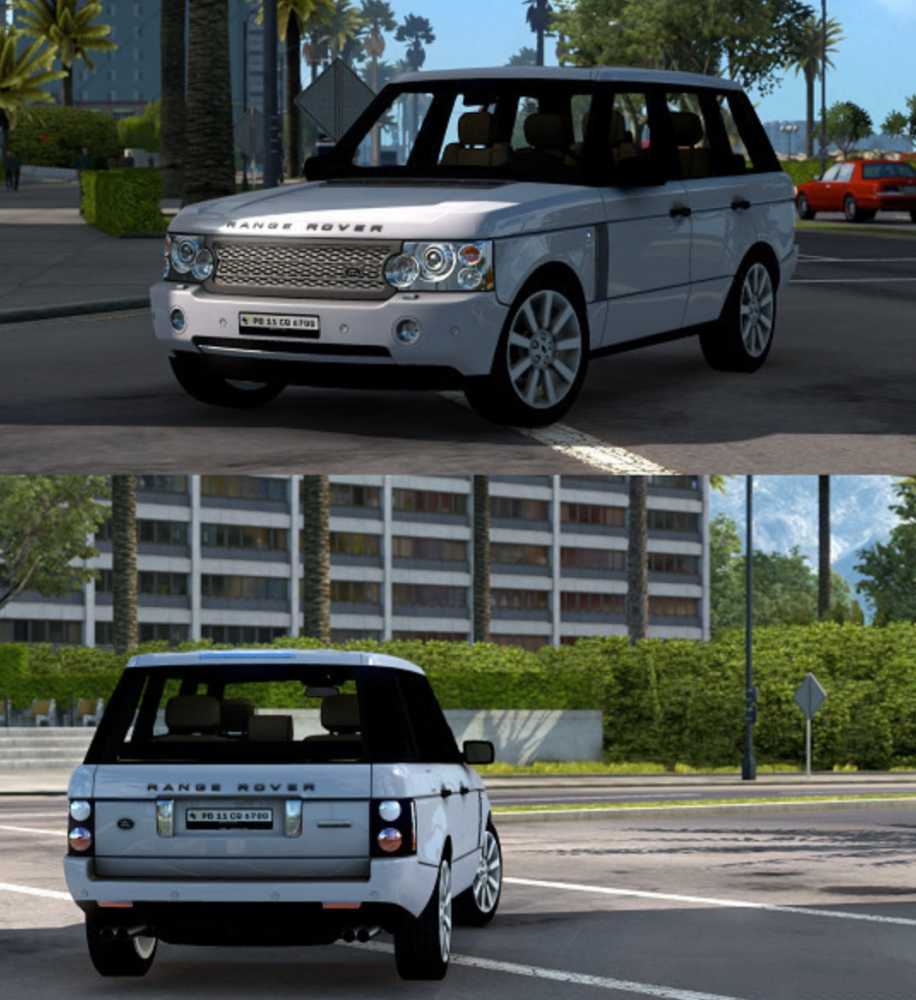 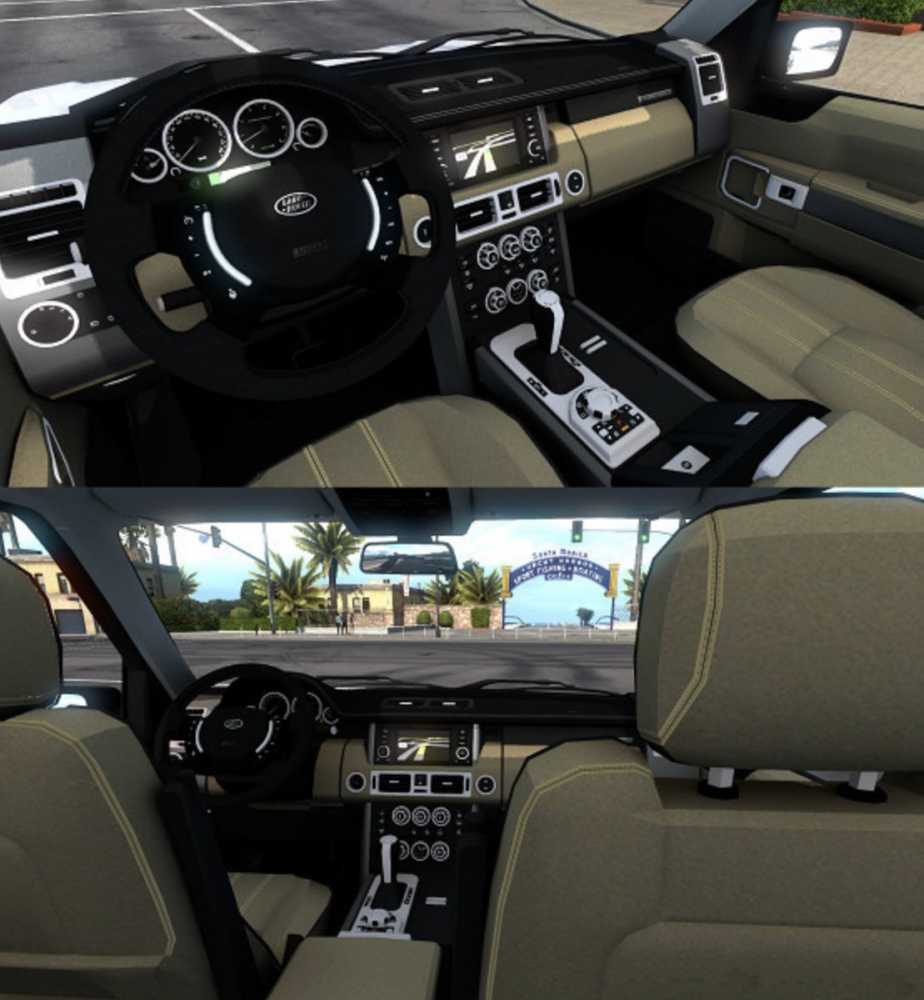 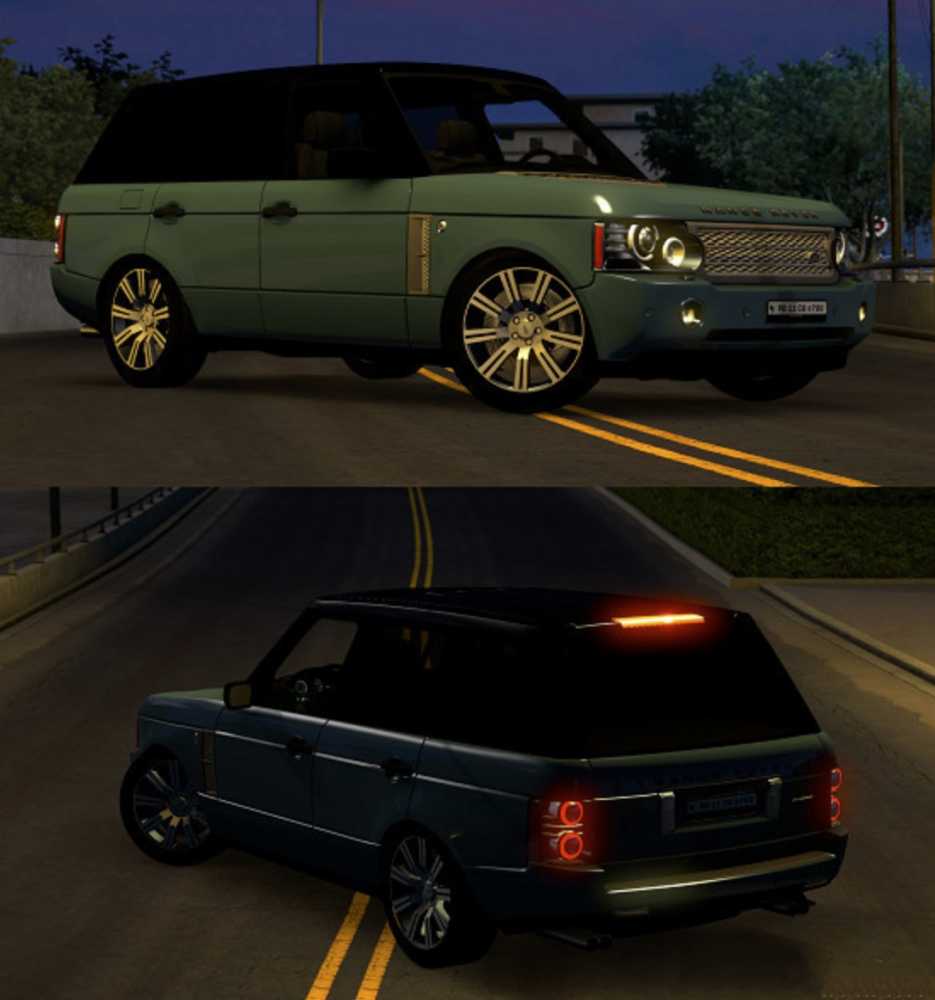 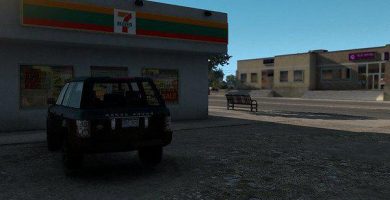 This mod changes some of the logos present in the shops to realistic ones, it’s a small change that adds a lot of realism

Compatible with ATS Real Logos Project (This mod must have higher priority)
Tested on 1.39
Working with all states DLC’s 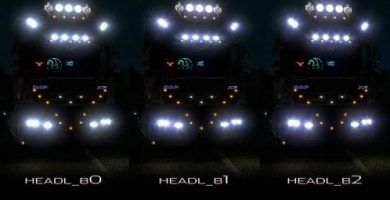 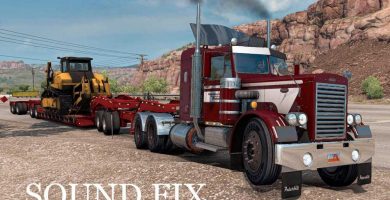 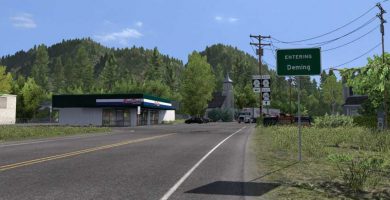 Now the map are separated to parts:
-“Base” scs file is a mandatory part (contains models and definition part of the map).
– Other parts are can be installed by everyone’s wish (depended of which territory are needed to be improved for him):
– “Bellingham Heights” – Former “Bellingham Heights improvements” file but without models and defs.
– “Untitled others” – sectors in Oregon which open hidden roads in Oregon (will be renamed as soon as I will start working in Oregon)

Changes in v1.0.602:
– changed definition of cities from .sii to new .sui fromat
– fixed little issue with using “goto burlington” console command when you would like to go Colorado’s Burlington but instead of it you go to Washington’s Burlington. (if you want to go Washington’s Burlington (Burlington WA) so write in console “goto burlington_w”)
– fake name of “Middle Fork Valley” town has changed to real one “Welcome”.
– some small polishing changes in landscapes and signage.
– added little road cafe on WA-9 for more attractive looking. 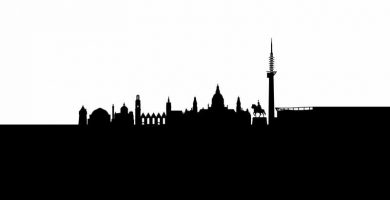