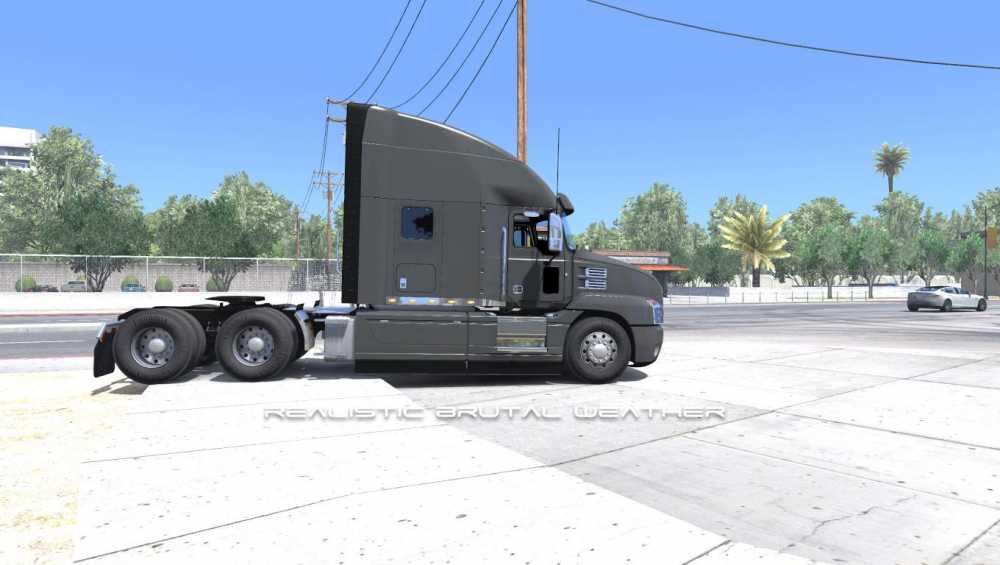 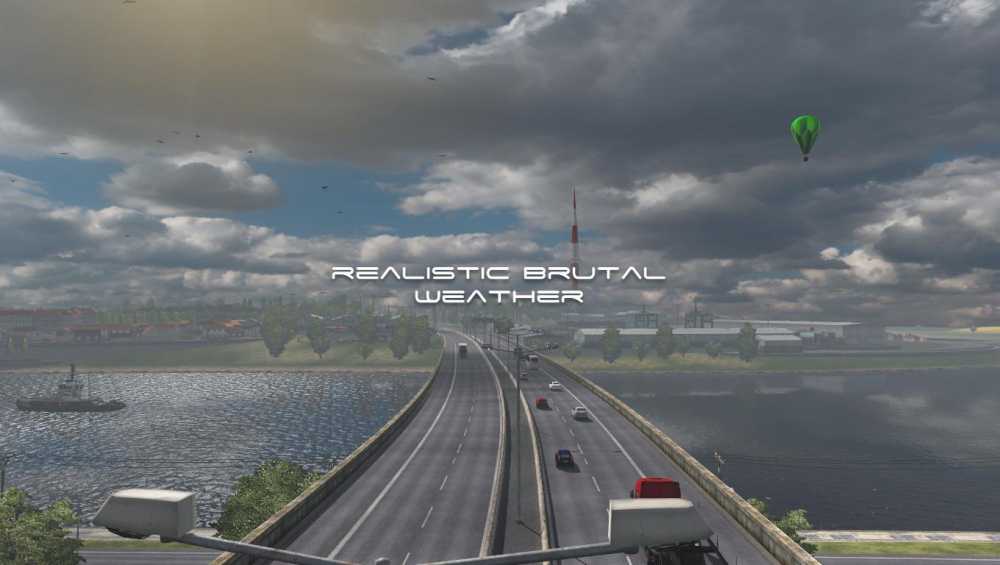 Realistic Brutal Weather – This weather mod greatly improves fog, rain and thunder sounds. It turns out very atmospheric and beautiful. The player of the ATS simulator will be pleasantly surprised by the new displays of the water surface of rivers, lakes and bays, the texture of the road surface, the sky, the sounds of the wind, the sound of thunder, as well as the singing of birds and the voices of animals. 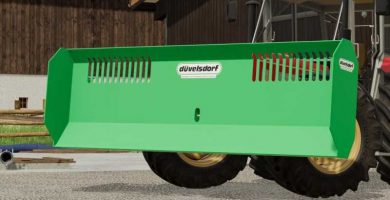 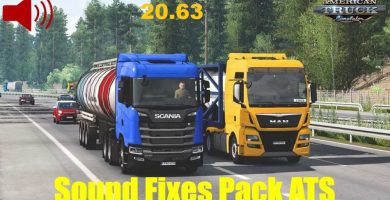 * ETS2 1.39.0 + ATS 1.39.0. No errors in game log. Must have high priority in Mod Manager.
* Compatible with all maps and all trucks, including truck mods.
* Does not replace individual truck sounds, so this mod can be used with an unlimited amount of truck sound mods of your choice. 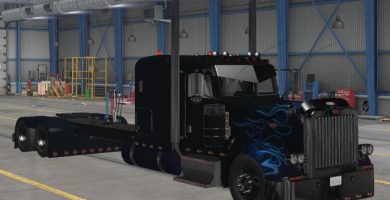 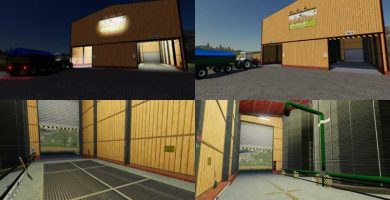 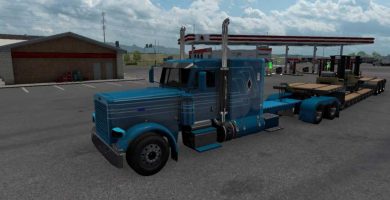