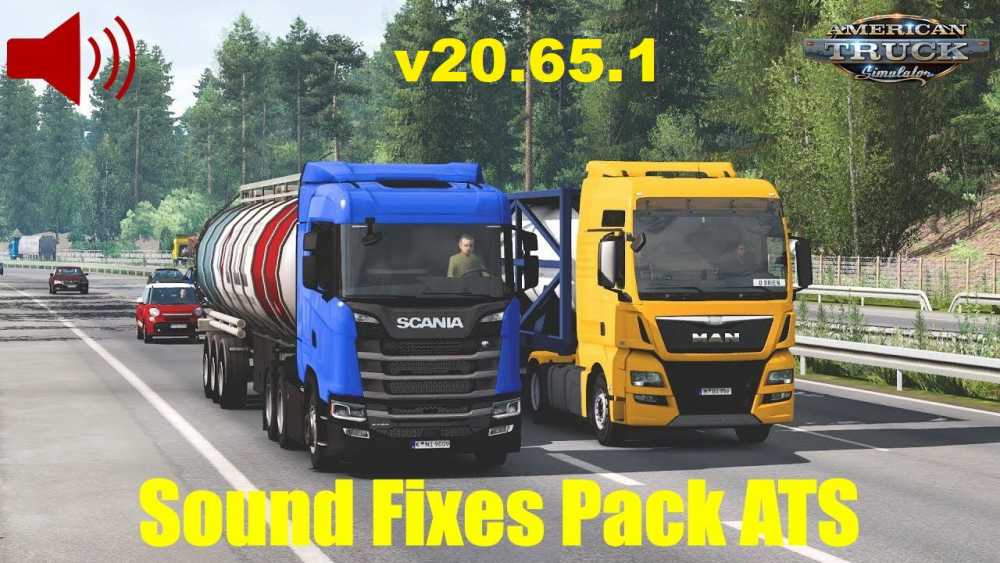 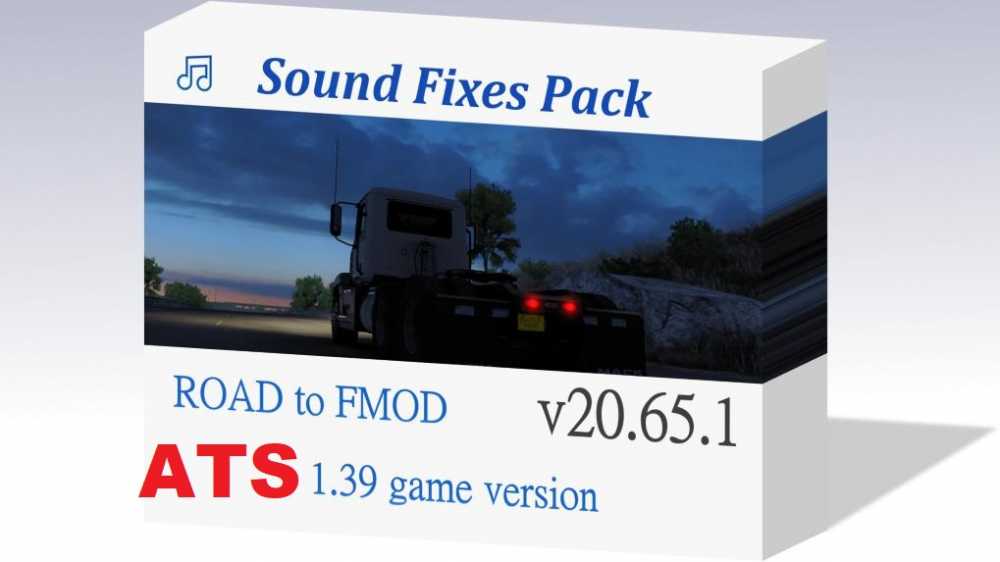 * ETS2 1.39.1 + ATS 1.39.2. No errors in game log. Must have high priority in Mod Manager.
* Compatible with all maps and all trucks, including truck mods.
* Does not replace individual truck sounds, so this mod can be used with an unlimited amount of truck sound mods of your choice. 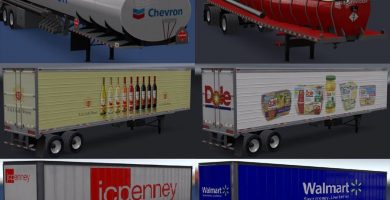 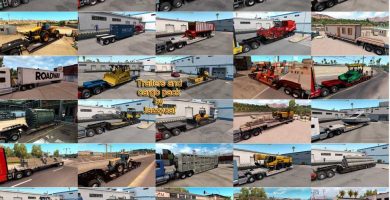 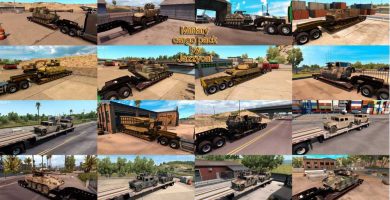 Pack adds in game 22 military cargo.
All standalone.
Works on any map.
For version 1.39.x
Compatible with all my packs. 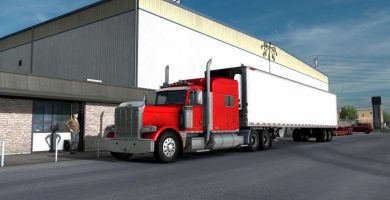 Video showing the 6 engines sounds available for the moment. 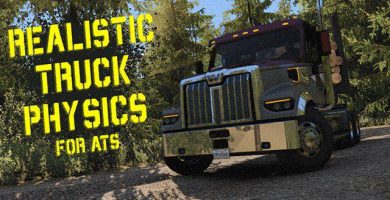 UPDATE NOTES
Update 3.0 is out. Changelog:
– Added support for 1.39 update.
– Fixed an issue that caused reverse gear sounds not to work on some trucks.
– Improved suspension stiffness and truck stability.