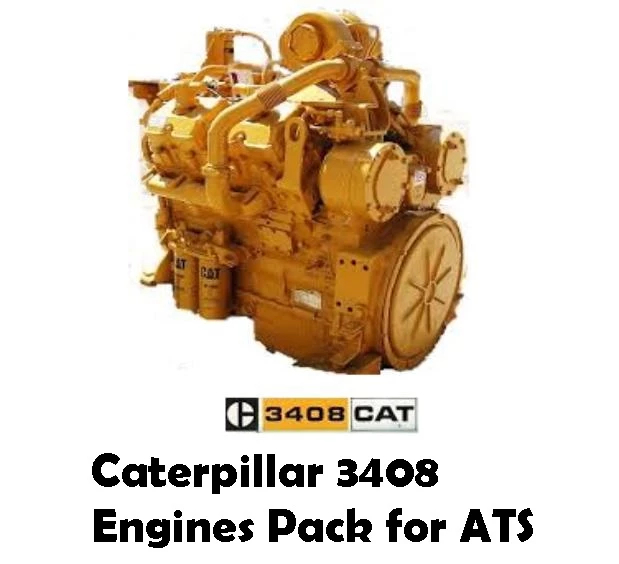 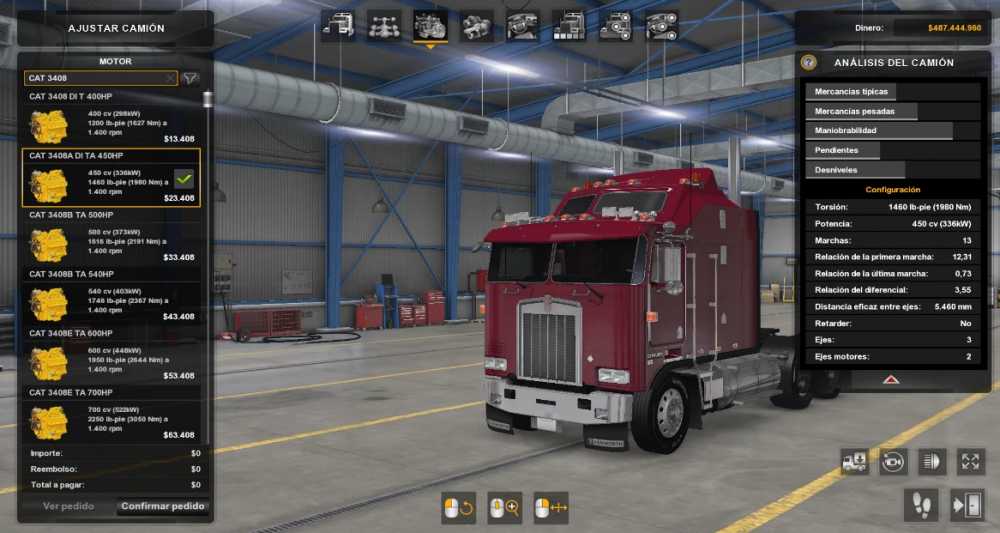 Uptades:
1.4
-Minor sound improvements.
-Fit and adaptation to the Western Star 4900 truck (if you use that mod, be sure to place it on top of that truck in your manager).
-International 9400 DEF folder setting.
-Minor fixes to truck definition files.

How to install the mod:
After downloading the file, use a program like WinRar, 7Zip or others, extract the folder and put it in the mod folder of your game. Finally, enable it in the Mod Manager.

Avoid uploading this mod to other storage sites, if you want to share use the original link (Sharemods). If you edit the file, do so at your discretion and responsibility.

Important:
Only his person has been in charge of the conversion to FMOD and update of the mod. Please respect the credits that appear in this mod. 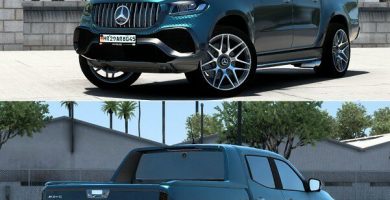 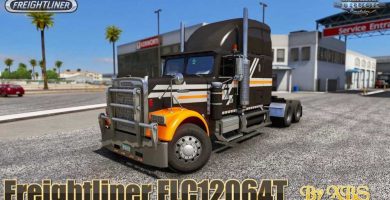 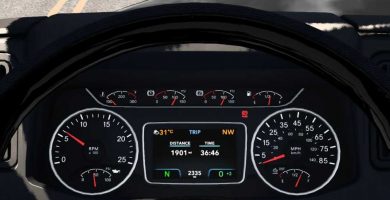 This mod adds a customised version of the International Lonestar dashboard, designed for easier reading and a cleaner layout. Style and design are retained and the dashboard elements improved. Removed redundant information panels and lots of “crap” blanking elements thrown in due to engine limitations. 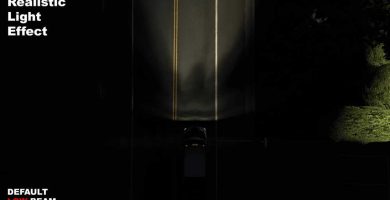 This modification makes the truck lights more realistic and brighter.

Connection order: This mod should be above any graphic mod!

Mod compatibility: This mod work with all SCS default trucks! 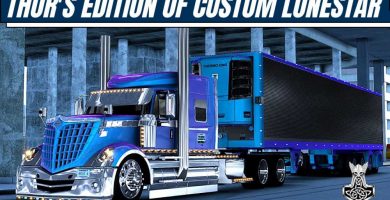 Hey there new edited Brilliant diamond THOR EDITION of Custom Lonestar 1.40/1.39 both work all other what not coming with truck and i using watch on you tube and all is in description enjoy.