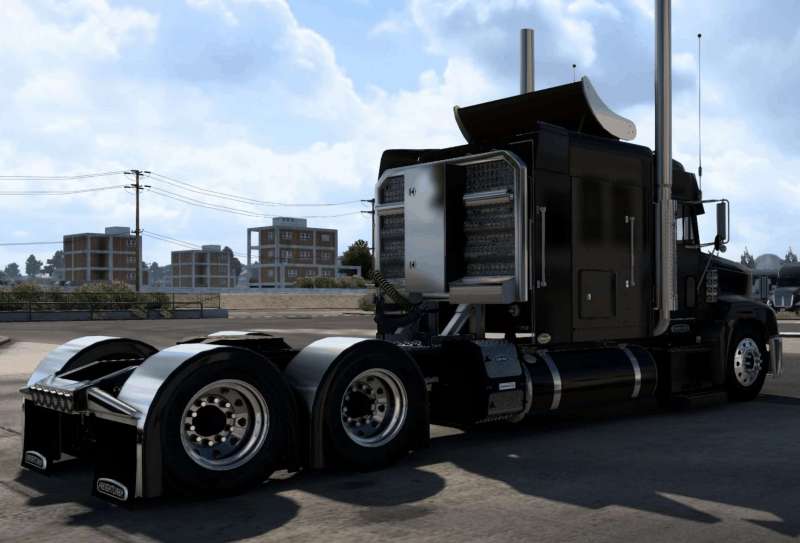 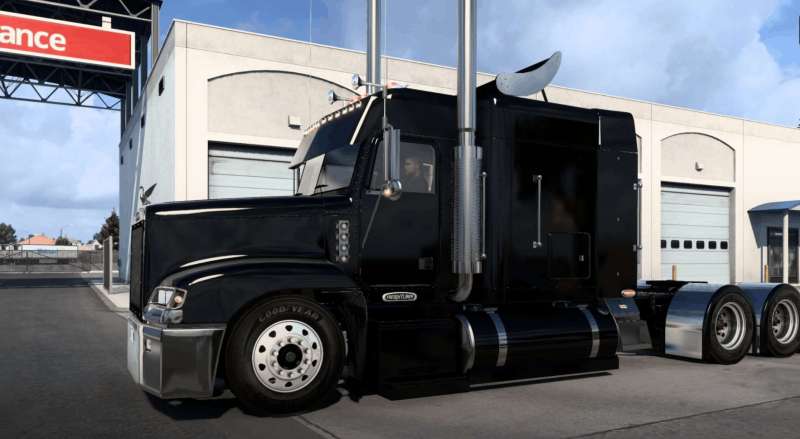 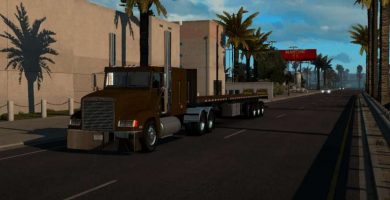 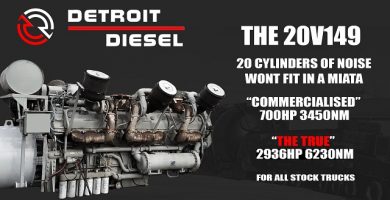 SHOULD work on all stock trucks + some modded ones (like autocar dc), please report mute engine or other problems.

THE King of Detroit Diesel, THE 20V149
Designed mainly for haul trucks and for generating power for hospitals. 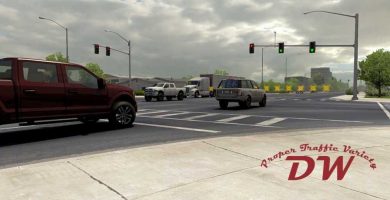 ATS’s traffic variety is well and all, but could it be more accurate? This mod makes a minor change, but it certainly makes the game more accurate.

Bugs:
-Utah’s lack of variety and some vehicles being far too prolific has been largely been corrected, but some issues still remain.

Other notes:
-Compatible with all map mods, traffic packs, and DLCs, however, map mod traffic isn’t effected.
-Since traffic pack’s aren’t optimized for this mod, and it may cause issues with traffic spawning. This is especially true for Utah, where spawn ratios have been greatly altered (normal spawn ratios hover around 0.5-1.00, but I’ve had to multiply this by 100 for each vehicle) to combat measures hard-coded into the game.

Feel free to edit, redistribute, claim it as your own, I really don’t care, no credit to me required.

Please let me know of any bugs, suggestions, criticism, constructive, or otherwise. You’re likely to get a faster response through Discord (you can join through this code: Bc4VMxaCNe). 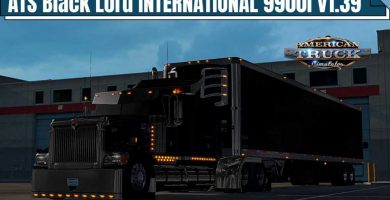 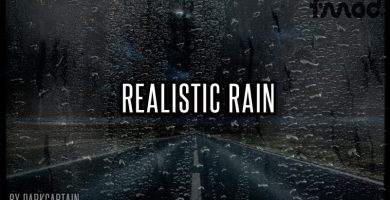 – Some small changes in the behavior of the raindrops:
The appearance of drops on the glass depending on the speed of the truck is now more realistic
Slightly increased the appearance of drops on the windshield (but they will also disappear sooner when there is no rain)
– Better opacity of the raindrops
– Texture water particles/spray has been changed
– Some textures and parameters/values have been adapted to the new 1.40 lighting
– The sound of the rain falling in the cabin has been changed

Note: Thunders will be heard in an interval between 1.5 to 5 seconds when seeing the ‘flash’ (lightning), simulating as IRL

– 1.40.x (DirectX11) – FMOD Support. Clean log
– Compatible with all DLC’s and it should work with Mods Maps
– It should work fine with other Weathers/Graphics Mods, give it a try. But remember put RR above in priority.

– Must have high priority in Mod Manager. Realistic Rain ABOVE of Weathers/Graphics Mods, Mods Maps and Sound mods.