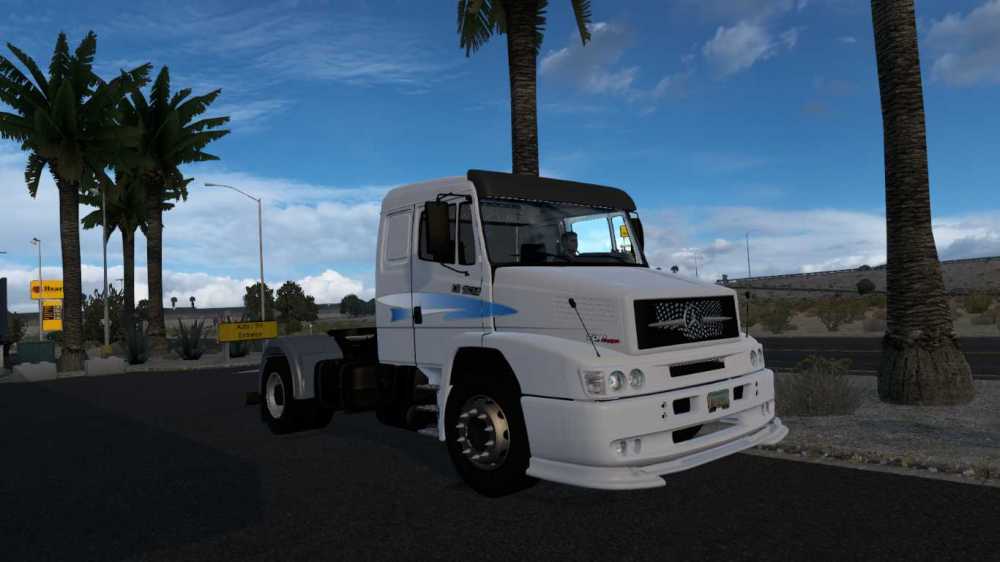 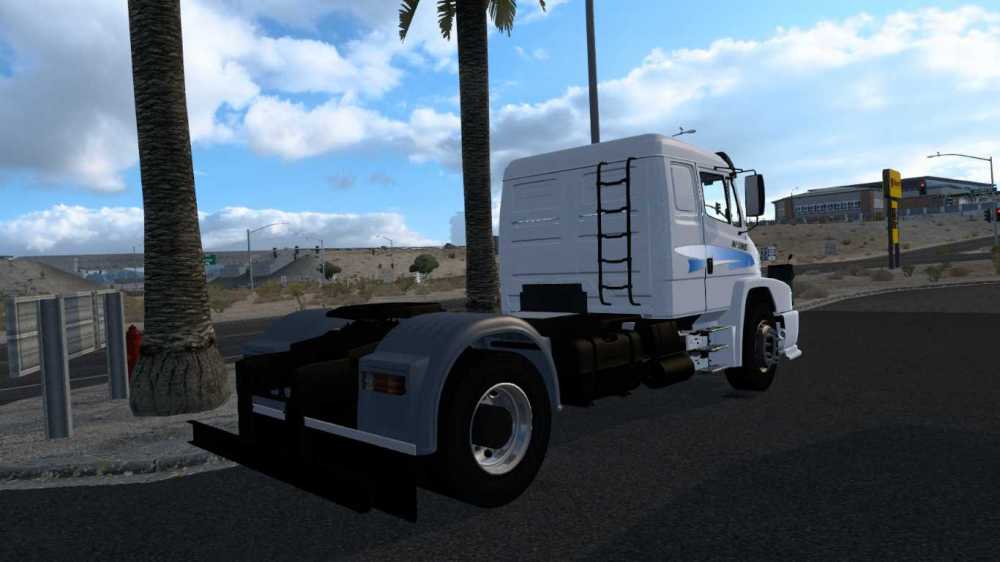 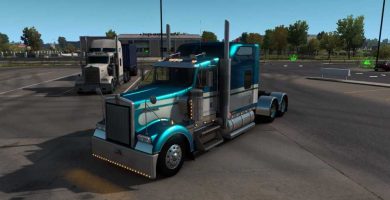 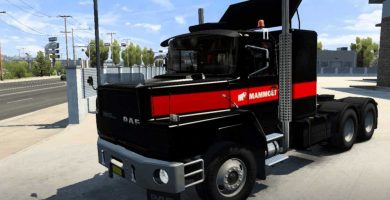 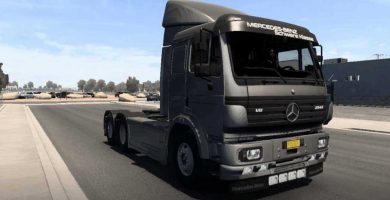 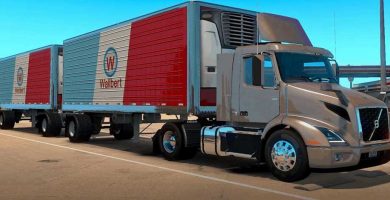 – Standalone;
– Sold in the Volvo dealership;
– Own interior;
– Its sounds (depending on the brand of engine);
– Lightmask;
– 3 cabins;
– Several types of chassis;
– Several engine brands (with their own sounds);
– Standard set of gearbox;
– Trailer cable support; 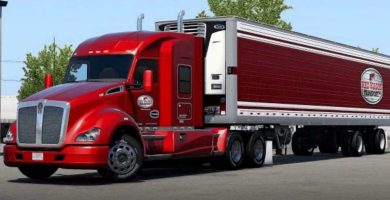