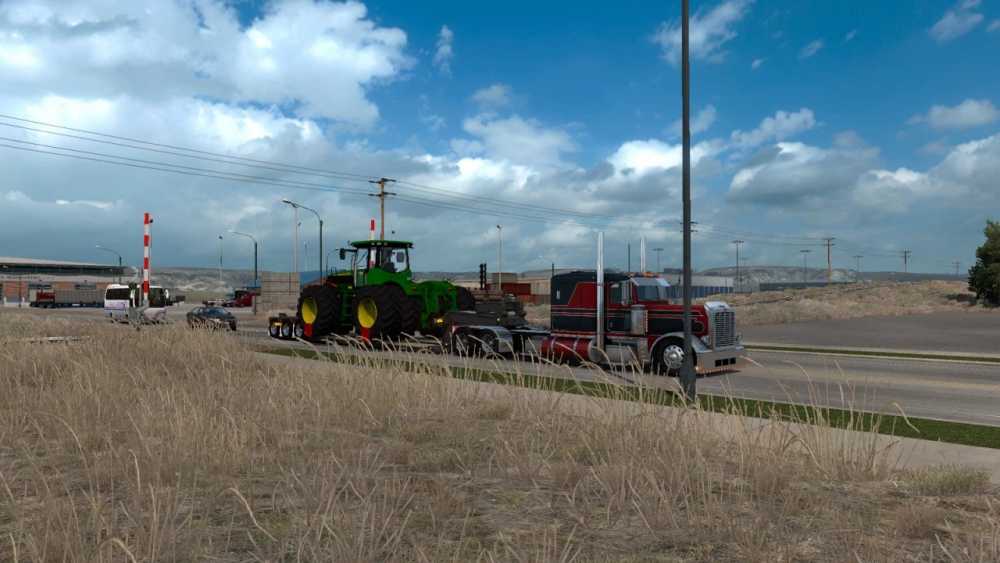 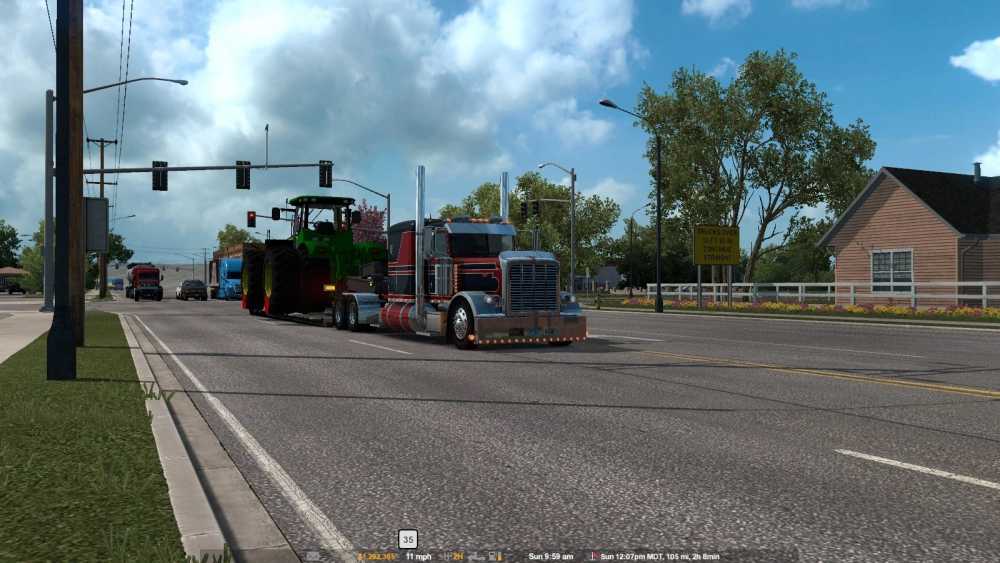 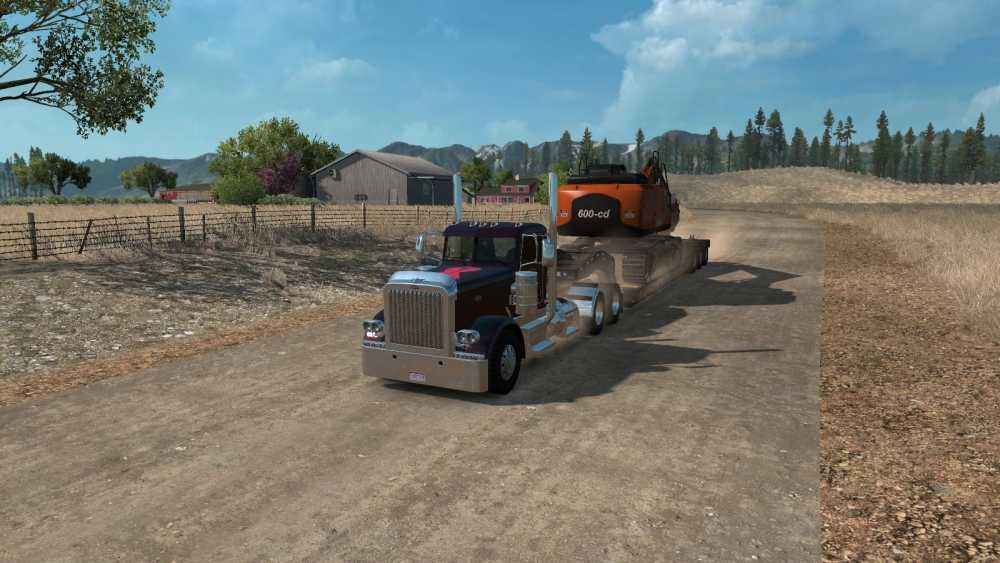 Montana Expansion Map – The modification is designed to expand the territory of Montana, add new cities and routes. Mod rebuilds and improves roads and cities in favor of greater realism and compliance with real places. The mod requires a Coast2Coast map. The Montana Expansion map for American Truck Simulator offers the user to become part of a huge game world, where there are lots of features and really cool add-ons that you could only imagine before, and now you can ride them with joy. 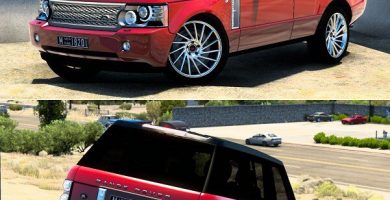 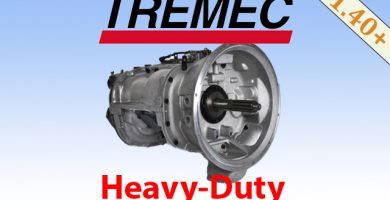 This mod adds TREMEC Heavy-Duty automated manual transmissions. Please note, some trucks from the list I add just for testing these transmissions.

This mod adds next TREMEC transmisions: 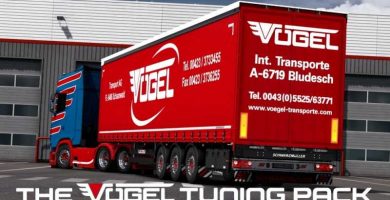 This is a small tuning pack featuring fleet skins and smaller tuning parts of the company Vogel Transporte. I wasn’t satisfied with the available Vogel skins so I decided to make a big skinpack focusing on accuracy. The skinpack will expand from time to time with future updates.

You can choose between 10 skins for the swap bodies.

How to the body types work?

You can select the [Dryvan] to always carry the swap bodies. You will be able to carry dryvan cargo with them.

If you want to have the swap bodies as cargo, you’ll have to choose the [SwapBodies] body type.

How can I reverse the turntable trailer myself?

go to your profile directory, open the config file (EuroTruckSimulator2/Profiles/yourprofile/config.cfg)

In the file you have to change the “uset g_simple_parking_doubles from “1” to “0”. 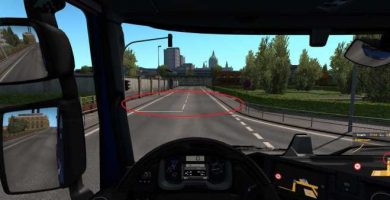 This mod removes crossroads barriers and collisions with closed roads.

The mod has been updated for version 1.40.x