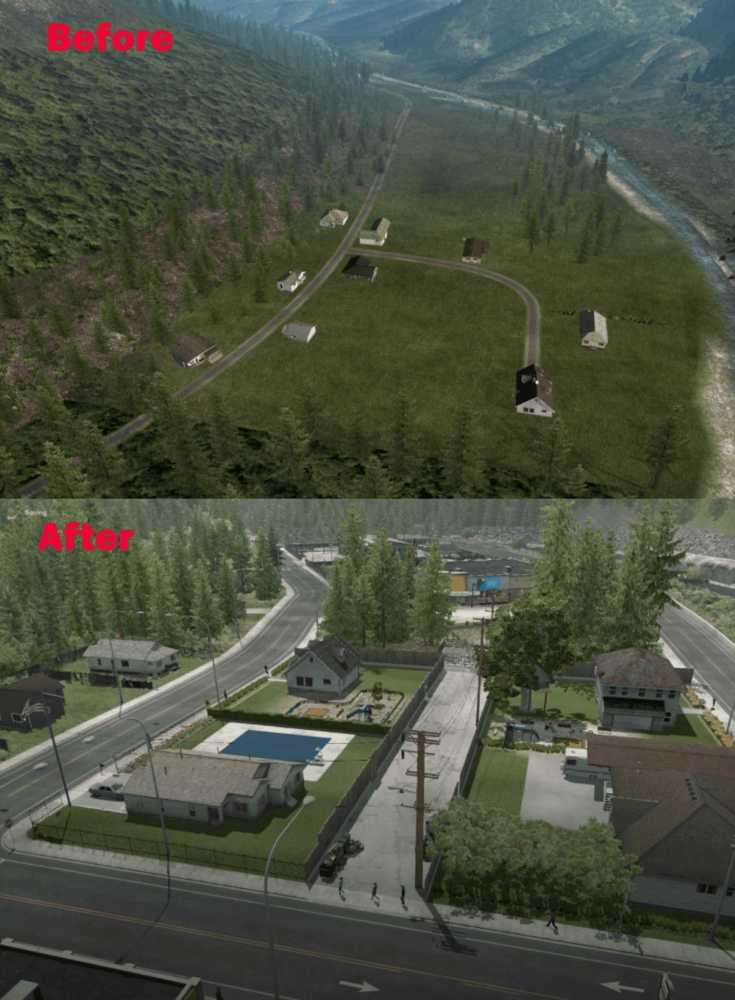 The connector with Promods Canada released in 1.1.201. Download whole archive and you will find the connector there 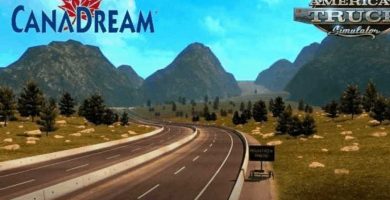 Coast to Coast map 2.11.14 minimum is REQUIRED for playing or game crash 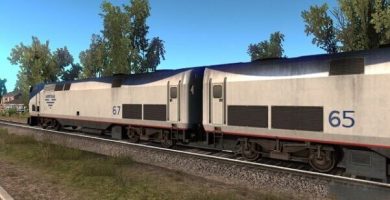 Addon for mod Improved Trains v3.7 with max 30 railcars in one train for the better game performance without freezes
Place above the main mod
Use only with version 3.7 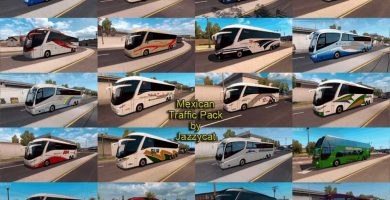 All standalone.
Compatible with all my packs.
For versions 1.40.x 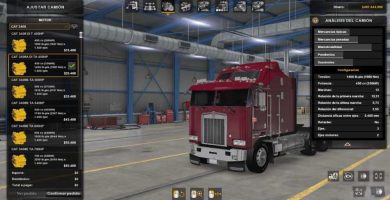 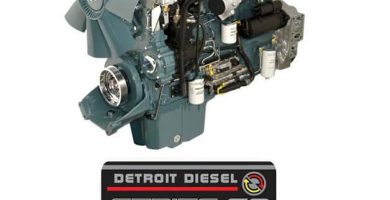