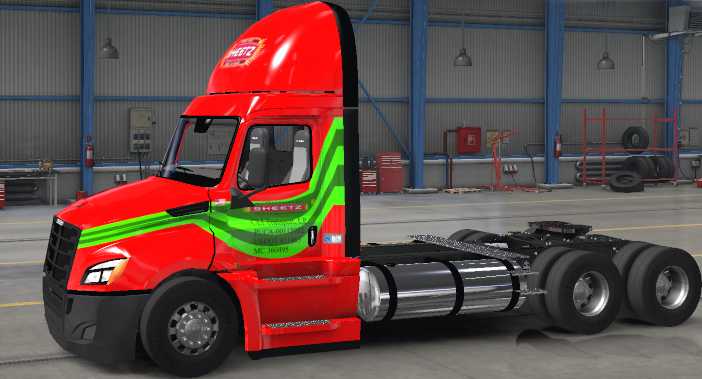 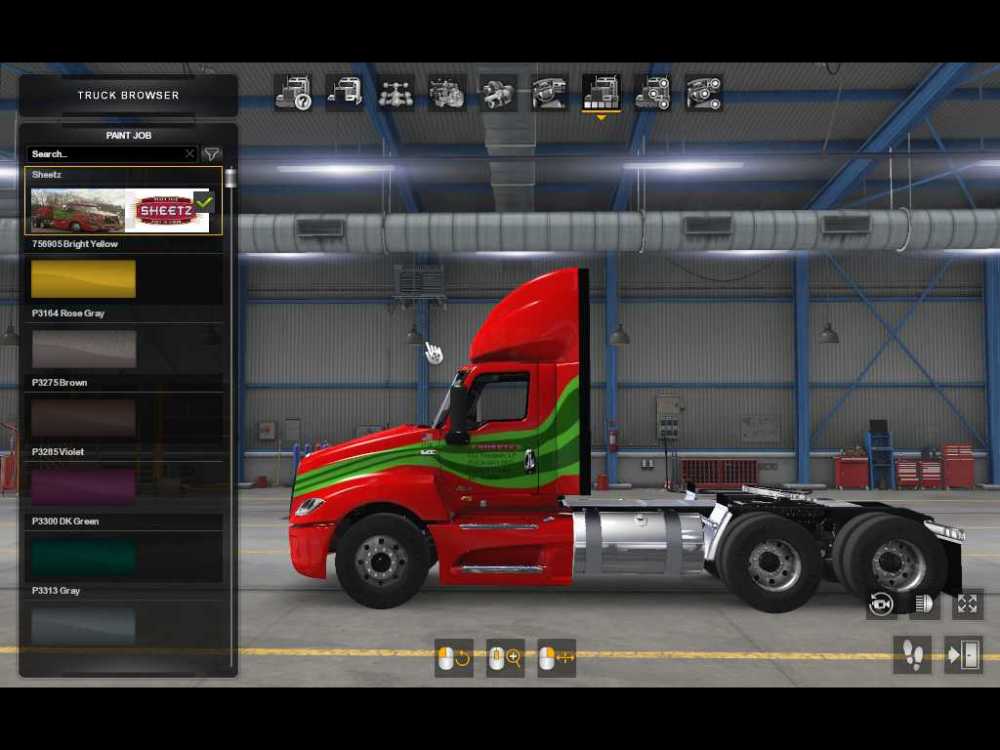 Included in this download are skins for Sheetz stores. Sheetz is a chain of convenience stores located in Pennsylvania, West Virginia, Maryland, Ohio, Virginia, and North Carolina.

A few locations are full-scale truck stops, including showers and a laundromat.
It includes skins for the ATS Volvo VNL as well as the international LT and the Freightiner Cascadi,all of which Sheetz has in it’s fleet. Includes a trailer. 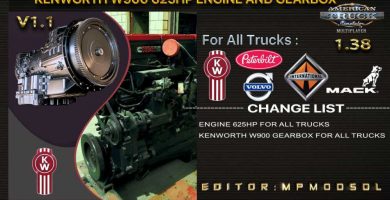 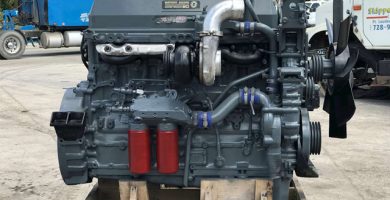 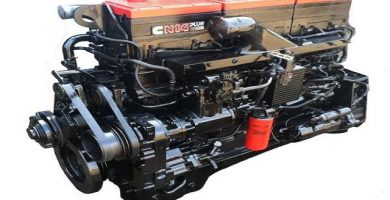 thanks for kriechbaum for the base sound. 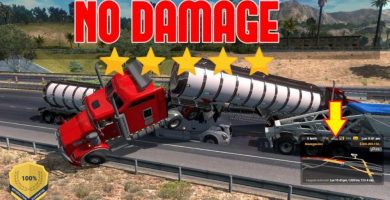 Are you tired too of repairing your truck?
No worry! With this mod your truck will not get damaged anymore!

Funny tip: If your console is enabled, press 0 then F9 in the ai traffic and you’ll just fly around the map like crazy, you won’t get damaged doe. 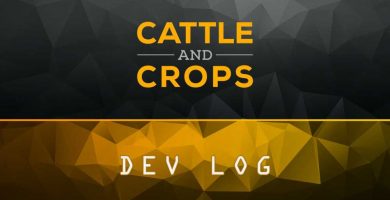 In the holistic development of Cattle and Crops, we are working in parallel on many different levels – both “in” and “around” the game. Not all of this is immediately visible or tangible. Certain things can only be released in a package after completion and thus made visible to you. In the last few months we have paid special attention to how we can offer you a great gaming experience. As announced in the last status update, we have implemented an extensive tutorial system, which should answer any open questions you may have at any time. But especially for CNC beginners we want to make the access to the game much easier. The second pillar are the campaigns which are new to the game and which we have enriched with the expertise of the Landwirtschaftsverlag both in the implementation and with corresponding accompanying information. The campaigns guide you through independent scenarios that are theme-based. You will be guided by “Professor Farmstein” and repeatedly provided with interesting information on the individual work steps and the general conditions in real agriculture. Furthermore, the campaigns are linked to the new career mode. If you play the career mode, not all tractors and implements are available right from the start, but you have to unlock them through the tutorials and campaigns. But if you want to start right away, you have the possibility to do this in the sandbox mode. Here everything is immediately available and you can simply start without having to fulfil any requirements.

Furthermore there was an engine update to a pre-release version of the C4 7.0 engine, which will be the basis for the port to the consoles. But with this we have also opened the door (on all platforms) for new graphical features like HDR, God-Rays, better SSAO quality and through a slimmer renderer more performance. In addition, the new C4 engine offers the new Slug font system, which allows us to display pin-sharp fonts in any resolution. This is very beneficial for the new content, because we now offer much more text in the game.

In addition, we have devoted a great deal of attention to AI in recent weeks to make it work better again. With the [soon for you available] revised stand a relaxed chopping and threshing is possible again. Currently the AI is being optimised once again for normal soil cultivation.

We have also made great progress in the field of “hay drying”. We have revised and refined the complete drying system. The drying process is now not only influenced by temperature but also by wind. In addition, the hay no longer gets wet so quickly if it rains just a little.

We have also integrated many small improvements into the game that improve the clarity and usability.

Currently, a test version is being tested by our publisher Toplitz, who is putting it through their paces. With their feedback we will be able to announce more details about the release date.