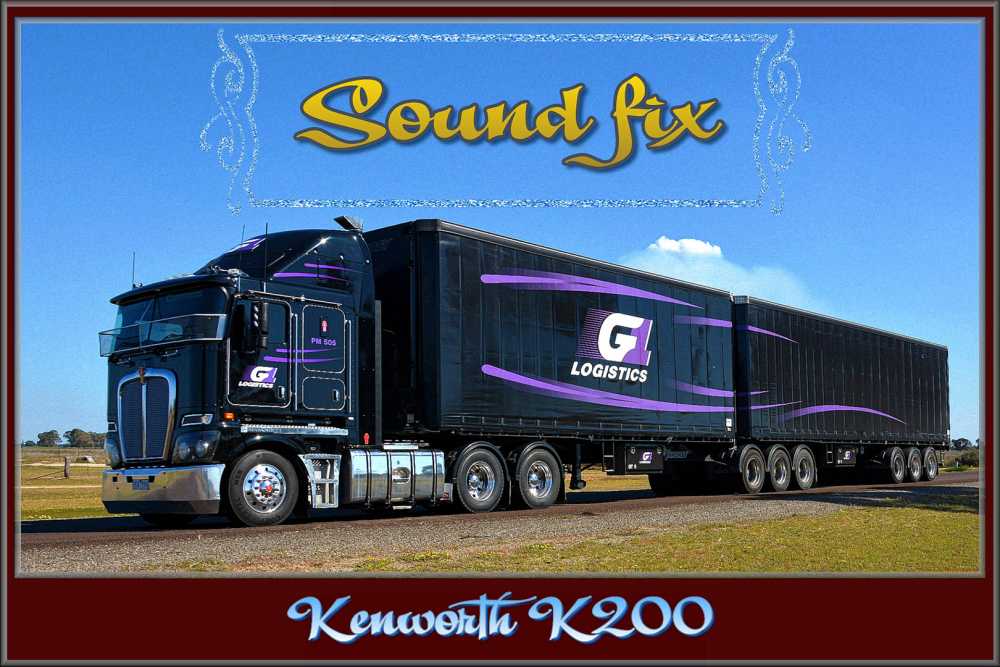 This a standalone map, in the west part of Honduras;

This is the 4 version released since Oct 2019;
The mod order is in the video tutorial below.
REQUIRES* DLC OREGON, WASHINGTON AND UTAH
REAL SCALE MAP 1:1

If you have an older version of this map only replace the files.
If it´s your first time playing create a new profile or watch the tutorial.

This mod adds the Remaining fuel on the home screen of the on-board computer for FreightlinerCascadia2019 and WesternStar-49X from SCS.

*Kindly do NOT complain about the “Skoda” or “Scout” and alike sound. I am unable to get the real sound from anywhere of this particular engine/car and thus the current sound was deemed suitable for this car*