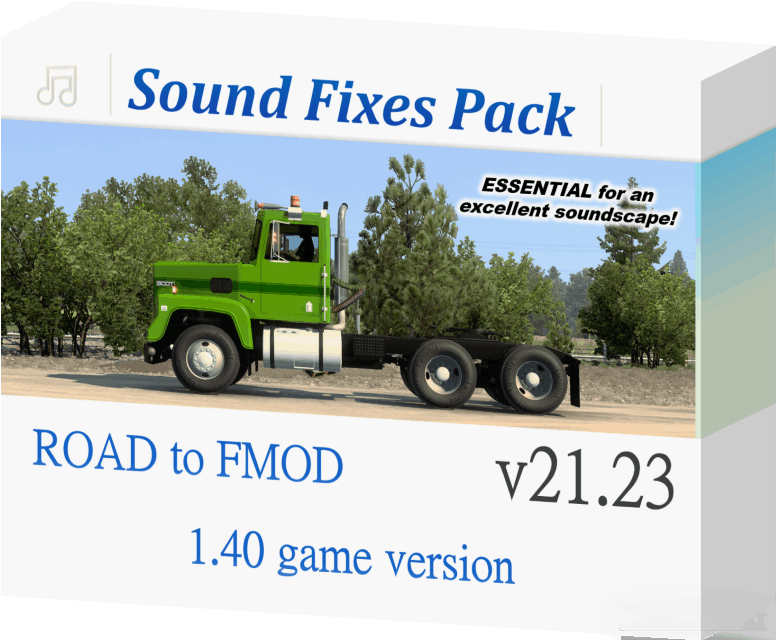 New minimum requirement: Sound Fixes Pack should have higher priority over rain sound mods unless the rain sound mod is ensured to be compatible.

DESCRIPTION
– Pack provides essential improvements to common sounds in the game for increased immersion.
– The goal of the mod is to make the game’s sounds feel like real life. The mod will have regular updates to cover more sounds to add immersion. Thus the Steam Workshop version is highly recommended for quicker updates.

COMPATIBILITY
* ETS2 1.40.1 + ATS 1.40.1. No errors in game log. Must have high priority in Mod Manager.
* Compatible with all maps and all trucks, including truck mods.
* Does not replace individual truck sounds, so this mod can be used with an unlimited amount of truck sound mods of your choice.

FEATURE LIST
## 1. Fuel / Gas station sounds
* Retro/historic ding sound for while the fuel is pumping (circa 1960s to 1970s). The number of dings can help give you an idea on how much you refueled.
* Real fuel pump, fuel lid, door close, seat belt click and key insertion sound effects for after refueling. 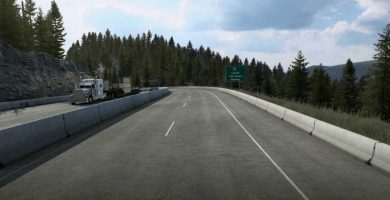 v0.9.9.5
Lookout Pass added at Montana/Idaho border on I90.
Invisible wall removed at exit 15 I90 westbound in Idaho 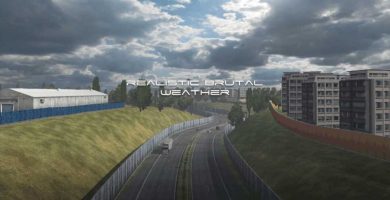 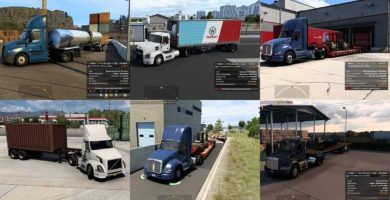 Quick Job Offers with a Bobtail

This mod adds trucks with a short 4×2 chassis to the Orders of agencies: middleman offers.

In order to try to transport cargo on a truck with a short 4×2 chassis, you now do not need to buy your own truck. You can take an order from intermediaries with suggestions for quick work and conduct a test drive. Be careful on the road in rainy weather. Take care of yourself, truck and cargo. 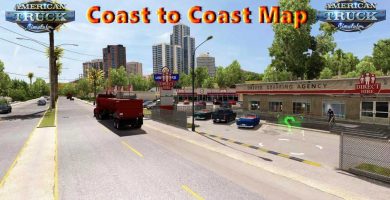 Changes v2.11.14
This version fixes a couple of bugs and completely removes Montana Expansion from C2C.

Download .scs file then activate it in the Mod Manager.