Compatibility
* ETS2 1.39.1 + ATS 1.39.2. No errors in game log. Must have high priority in Mod Manager.
* Compatible with all maps and all trucks, including truck mods.
* Does not replace individual truck sounds, so this mod can be used with an unlimited amount of truck sound mods of your choice. 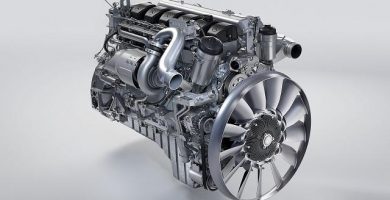 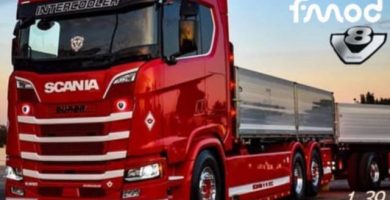 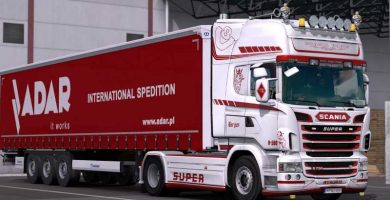 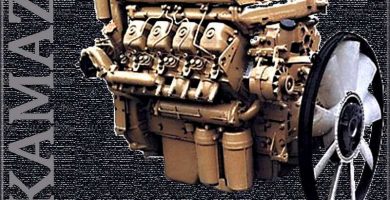 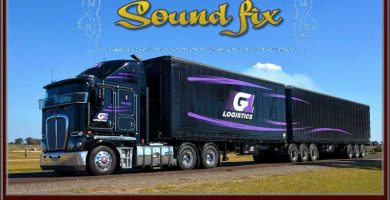 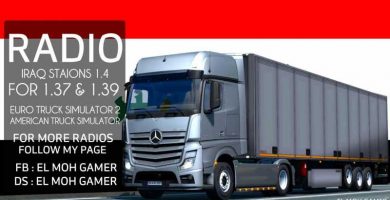 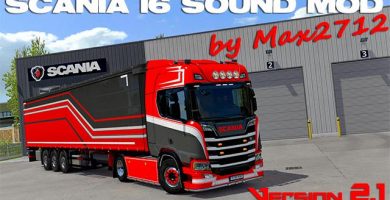 Changelog for V2.1:
– added compatibility for 1.39
– changed and reworked some sound files
– sound and mixing overall improved
– sound got more realistic
– bass and sound under load got reworked
– a few other small changes I can´t remember anymore

You have to choose a non-V8-engine for the sound to work!