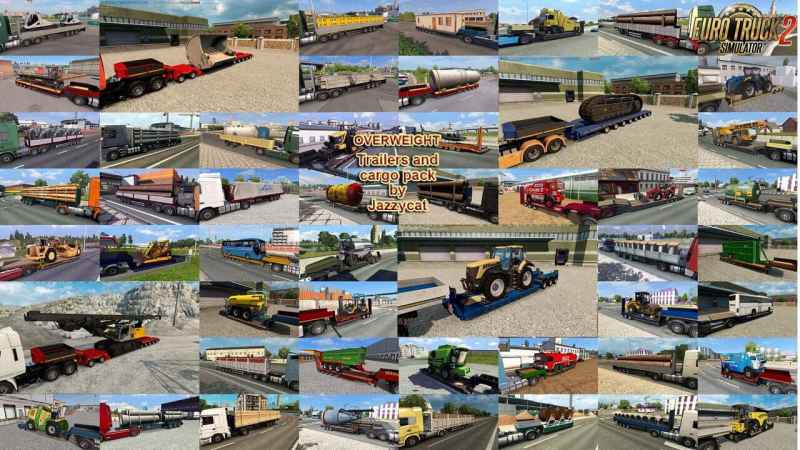 AI Traffic Packs for Euro Truck Simulator 2 game
with an: vehicle has also LOD and LOD_2 for parked vehicles models.
It contains EU and UK versions with passengers

How to install ETS2 mods: