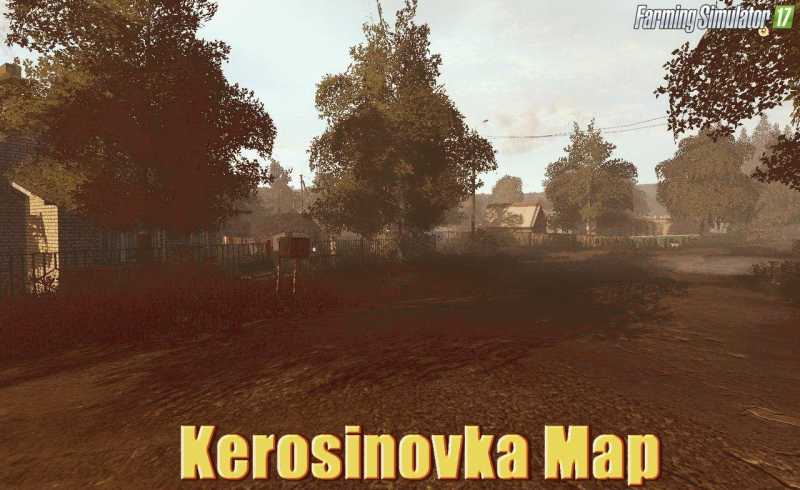 Description: In the kerosene stove do not sell kerosene. The rest of the card “Kerosinovka” for FS 2017 exceeds the highest expectations. The Kerosene Card for Farming Simulator 2017 is a classic Russian map with landscapes of the rural hinterland. It accurately reflects the rural terrain and many industries. Developers started doing Kerosinovka in 2016, […]

Description: This is a mostly complete V2 of our map, life got in the way of making what we wanted, so here it is. Cleaned up some buildings, changed most of the farms in some way, deleted some sell points to open the map up. Added an open area to allow for the straw havest […]

Description: The last update of Jorans Farm is there. On the website there are a lot of other mods to be downloaded with the game. Also there is a contest going on about screenshots. The map is according to the people that play it awesome. So download the final version and farm happy. Joran´s Farm […]

Description: Version 1.6.2 Added / changed: – Garages and sheds unloading equipment from the card (relieves the load on the PC) – 4 large garages added to the base – Bale storage added to the barn – Chip spreader moved away – Saw mill speed increased – Collar collision removed from the shed roof of […]

Description: City2 from Vaszics Final Changes: The information boards have been restored according to the former, well-established system, the entire factory sector, The following objects were refurbished: Animalsobjects, FreeWater, LiquidMixlager, MixLager, MultiLager, Storages, VehicleShop. The B747 aircraft was abolished. Instead of the airport, helicopter station was placed. New aircraft is the balloon. There was a […]

Description: Ola Hj Bring A Vcs New Map That Was Converted By Me Lostgamer Of The Fs13 For The Fs17 Map Made In The Fs13 By Maycon Douglas! Authors: Map No Fs13 Maycon Douglas Conversion And Adaptation For Fs17 Julian Lostgamer Map Based On Matogrosso