Usually, you don’t pay that much attention to the sounds too much. They’re new and exciting the first time you hear them but after a while, they kind of fade into the background and concede the 1st place to visual clues and visual fidelity. However, this is the role sound should be playing. It’s the job of the sound effects to make the game more immersive and engage, replicate (simulate) the real-world experience of truck driving. Even though there are many great things with the ETS2 game, sound effects are not its top quality. All engines sound similar and mechanical sound effects of the trucks are similar, if not identical, even if the trucks are of different makes and models.
By downloading sounds mods for Euro Truck Simulator 2, you can make the truck engines sound more realistic and less linear like it is now. There are also open pipe sound mods which truly make your truck’s diesel engine (V8, preferably) open up. Other sound mods include the aforementioned mechanical clicks, whooshes, clunks, whines and a bunch of other sounds that truck drivers hear in real life.
On the other hand, you have fun sound mods that can change the GPS voice or turn the truck horn into a funny melody. So, whether you’re aiming for realism or fun, you will definitely find mods that will help you fulfil that goal, here.
All sound mods are free. Download them and leave a review if you liked it! 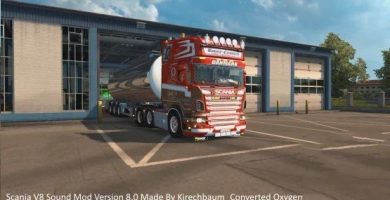 This is my latest Scania 8/ sound for the Scania. I hope you will enjoy it

I didn’t make the mod, the update belongs to me 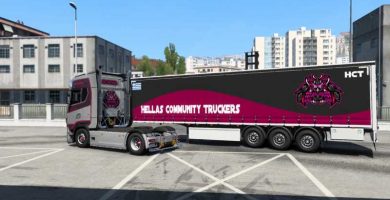 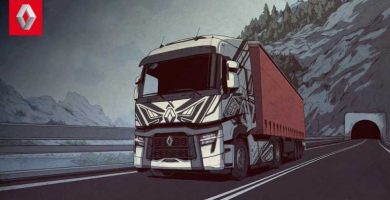 The overall sound amplitude was changed, the bass sound was decreased, and the subwoofer sound pitch and intensity were improved The braking power sound was enabled, rest sound was eliminated, and several other adjustments were done…

All scs vehicles are in need of work. 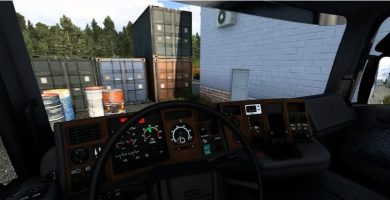 The mod adds Scania 4 Series V8 sounds to the game. 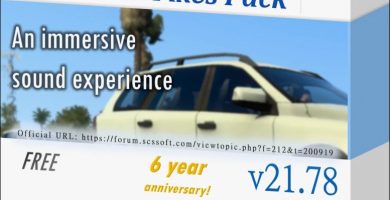 CHANGELOG v21.78
Horn sound added for the Volvo XC90 (1st generation, pre-facelift) in AI traffic.
Mod confirmed to be working in Convoy multiplayer. It is recommended to use the Steam Workshop version to reduce version mismatches.
Support for 1.40 dropped on the Steam Workshop. 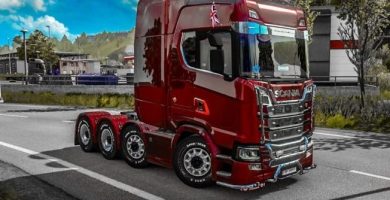 brake power sound was activated, idle sound was minimized, and many other changes were made…

work for all scs vehicle

However, I redesigned it to make the game more enjoyable for both other players and myself to play. I really hope you enjoy it! 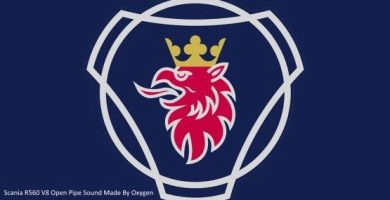 Hello, I am here with the new scania r620 v8 open exhaust sound, I hope you like it, have a good game 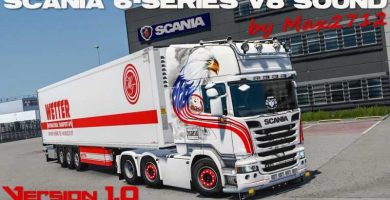 all interior sticks, switches and accessory sounds recorded by me in a real 6-series Scania

multiple features and small details, like a dynamic idle sound with compressor, realistic blinker sound behaviour, a warning tone when turning off the engine without parking brake, …