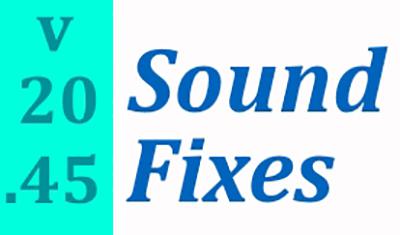 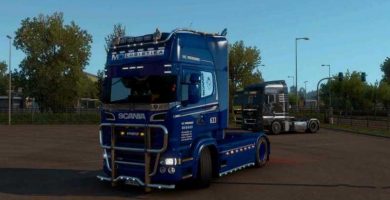 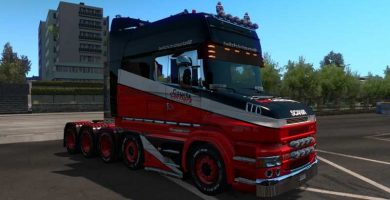 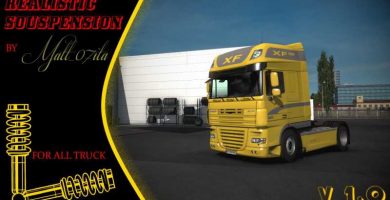 It wasn’t easy to create it … But here it is
It’s version 1.0 so there will be other versions for you too
The mod is compatible for all scs trucks
You will surely find surprises in the next version
I also announce that the dashboards I created will be updated 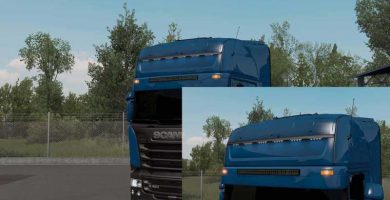 Sunshield pack for Scania Rjl R&Streamline
For version 1.34-1.38
There are many versions of visors in the pack
Original authors: MB Truck styling, Rjl
The authors of the editorial office: tonerud.transport