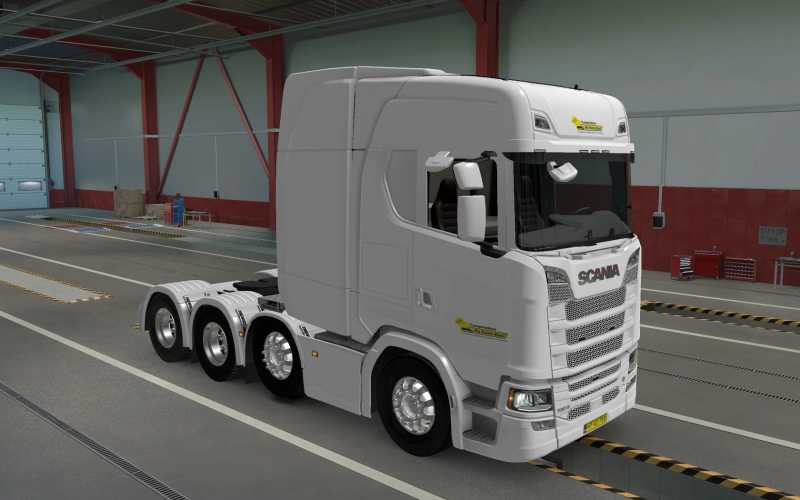 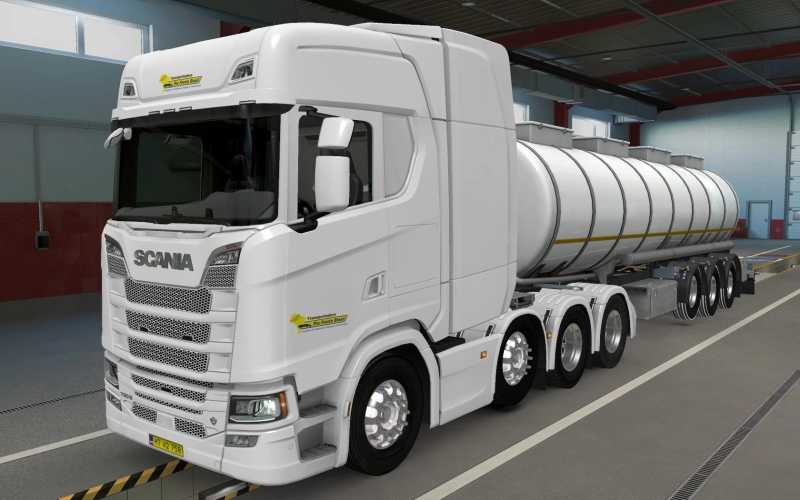 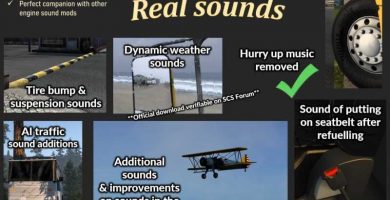 above the city of natural fences – I don’t know yet because I don’t hold it yet hehe..

this map location does not change because to put the prefab job in each city.. the map requires all dlc maps from 1.30 – 1.41 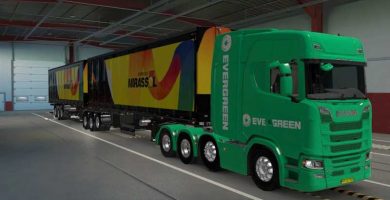 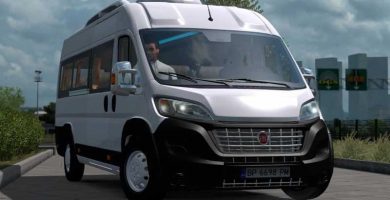 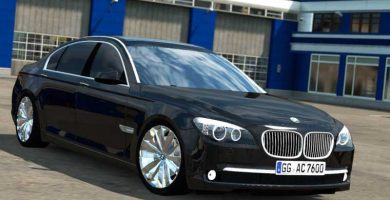