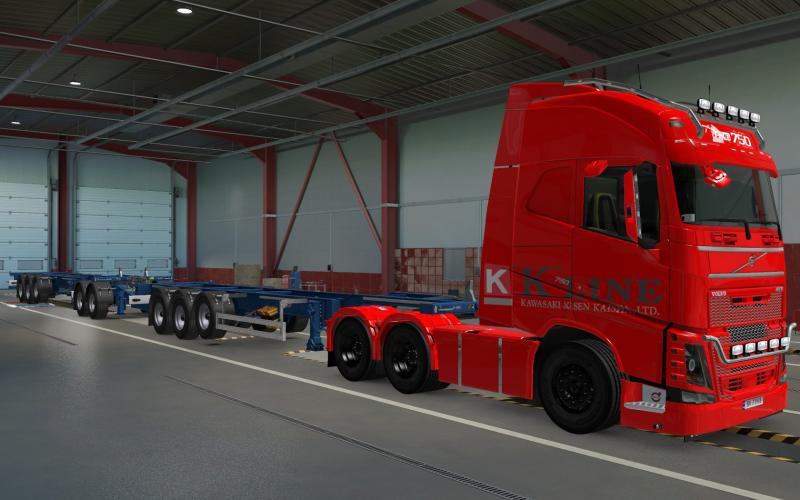 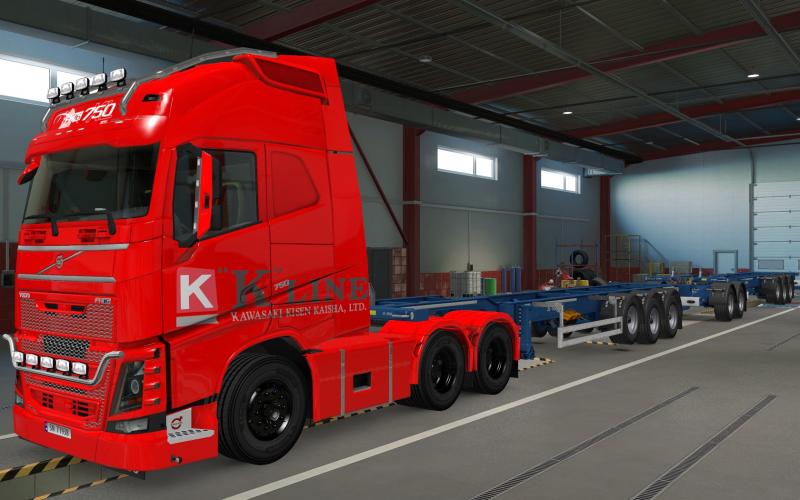 READ CAREFULLY:
This Mod is intended to present players with a summer of the Scania R 2009 and R 2013 (Streamline) mechanical horse with a Brazilian aspect. It also aims to represent this truck in the Brazilian version “as realistic as possible” seen in Brazil. IT’S NOT COMPLETE WITH ALL THE STANDARD TRUCK OPTIONS yet, but you can have fun! 😉

Post:
2 (Two) Cabin options: Highline and Normal;
7 (Seven) chassis options (including 8×2 and 8×4 chassis);
2 (Two) Deflector Options (High and Low) for both cabins;
Front and rear plastic or truck-colored fenders;
Front Grid and Side Panel Options;
New fuel tanks (cylindrical);
High and low headlights on the bumper.
Appear in the Fast Market (including the UK version);
Own interior with animation in the glasses.

Cons:
It is not standlone. this means that it replaces the original version of the game, so be careful with other mods that may cause conflicts;
The model is not 100% faithful to the original, so some parts may be missing or out of position;
Original SCS sound;
They don’t appear in traffic (YET!);
Deflectors are not compatible with the game’s paintings;
and other things I don’t remember.

ATTENTION !: If you have installed the “SCANIA MIGHTY GRIFFIN” DLC it is explicitly understood that this Mod is NOT COMPATIBLE with this DLC. However, some modification parts of this DLC are already included in the Mod;

Basic mod, without many details (simple edition), in order to present the game with a model close to the original that is seen in Brazil. So don’t bother me, there is still more to be done on it and other things will be added later.
Compatible with the current version (1.37x / 1.38x)

Pack with all the logos plus the bright ones! Normal packs are of course accessible for people who only want one particular logo.