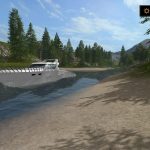 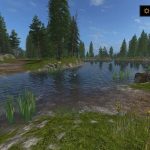 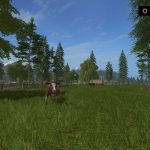 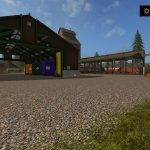 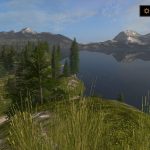 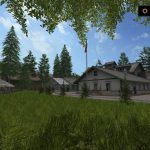 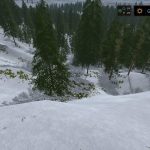 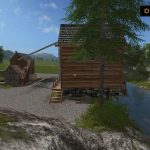 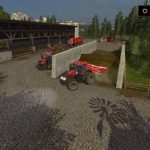 Updated to the V7 template. The map has had a huge update and a new game MUST be Started. The map is now ready for the seasons mod and is complete with a snow mask. The Dirt and Terrain mod has been installed but left unactivated as I did not want to do 2 map versions. If you want the Dirt and Terrain mod active just add it to a mods folder with another map of mine like Snettertons Farm DTS and it will activate in Pine Cove for you. If you want it off remove all maps from the mods folder with the Dirt and Terrain mod active or place Pine Cove in its own mods folder alone. The update also features new model and tree textures, grass and deco grass foliages have been flipped around, new crop and distance textures added, new water effects, many area changes some minor some not so, silo storage increased, silo unloading speeds increased, new lighting effects, map foliage repaint, starting fields changed, starting vehicles adjusted, gold coins adjusted where needed, new triggers and production storage added, more vehicle sell points added, many small fixes also added and area detailing plus a boat load more. Background script updates, economy updated and the PDA map updated. Have fun with it. Donation link: paypal.me/StevieFSMods Authors: Stevie 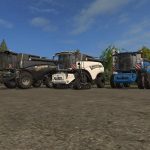 New Holland CR 10.90 With Config Wheels and MultiColor This mod is very useful for very, very large farms as the combine has a capacity of: 200000L! The max speed is also increased to 70km/h. This mod also includes multicolor headers. Hope you have fun with this mod! Hellopipo Authors: Model: GIANTS Software Texture: H4nnib4l22 […] 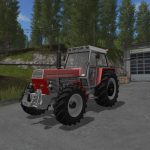 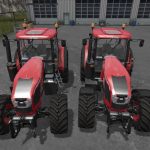 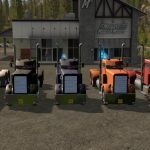 Custom Peterbilt have fun with it A thank you would be very happy Author: oxtar 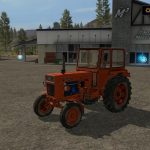 This is my favorite tractor tz. Rumun I had a super worker in him too. Authors: Aditza Pedestru