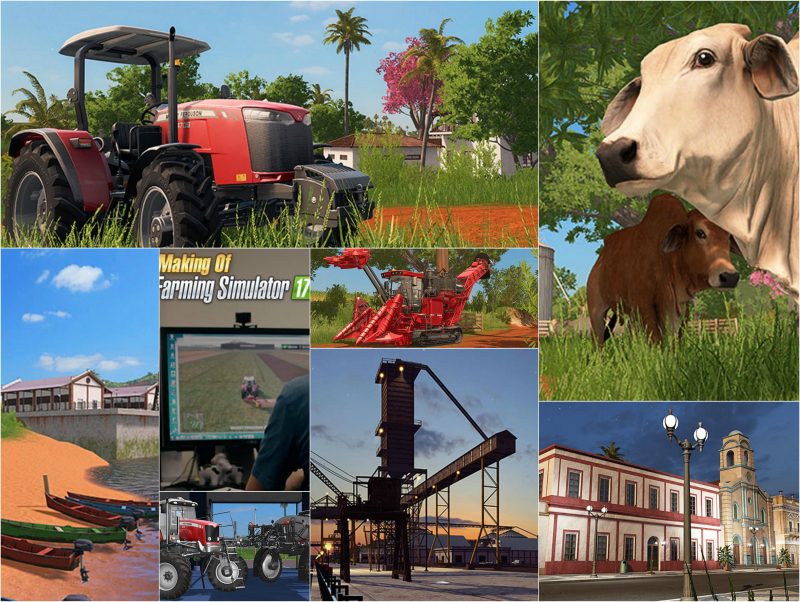 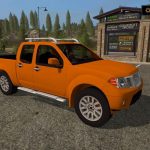 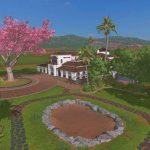 Description: Experience the hot and humid environment of Paraguay with this GEO mod, made specifically for Farming Simulator 17 Platinum Edition! This mod provides localized weather, growth and economy to your Seasons gameplay. Animal feed and production are also changed to reflect the conditions in the area. This mod requires at least version 1.2 of […] 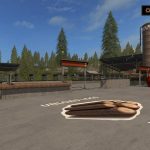 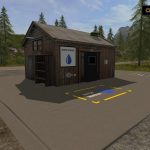 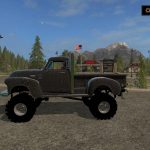 Description: Today we bring you an Awesome 1950 Chevy 4×4 Pickup Truck that has been jacked and is running on mudding tires. This is one awesomely fun truck to drive around your farm or to go mudding in. Authors: Original Author Camino Kid. Conversion/mods Different Breed Modding.