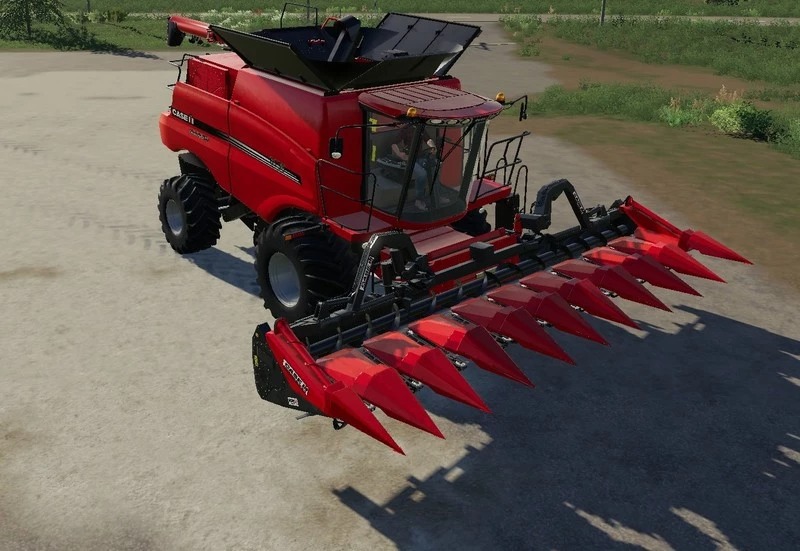 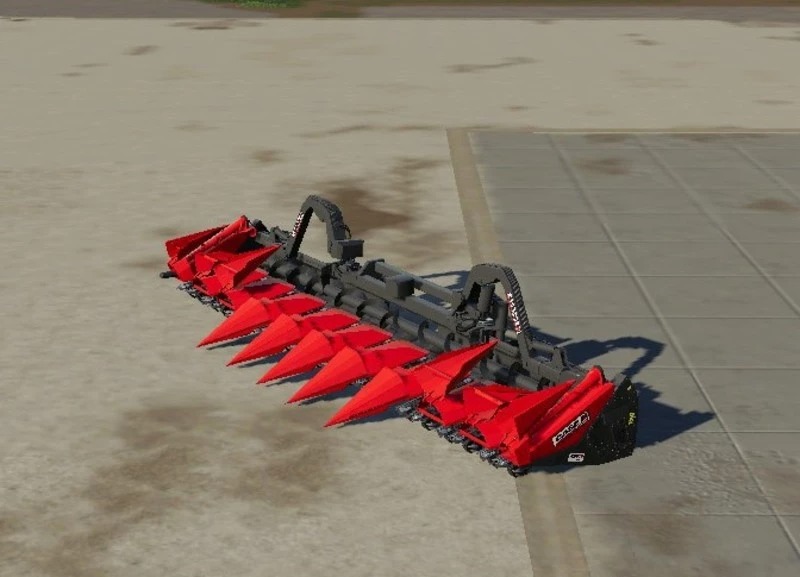 Skinned Kverneland mower for the 1,200 Abbo special on Instagram.
Price: 5000 €
Working width: 2.2 m
Needed power: 45 HP
Max. working speed: 22 kph
Approvals are available, I wish you a lot of fun with it.
THIS MOD MUST NOT BE UPLOADED ON ANY OTHER SITE!

– Added fenders with and without white stripe

– Licenseplates: EU, UK, Spain, both skinnable by paintjob and by file

– Slots for front- and sidemarkers, aswell as taillights

This mod replaces the big standard garage with an slightly changed version which adds a few models like:

*a parking truck (inside the garage)

*an office (with workers and strangers)

*workers (inside the garage)

An American barn which will serve as a stall for your cows.