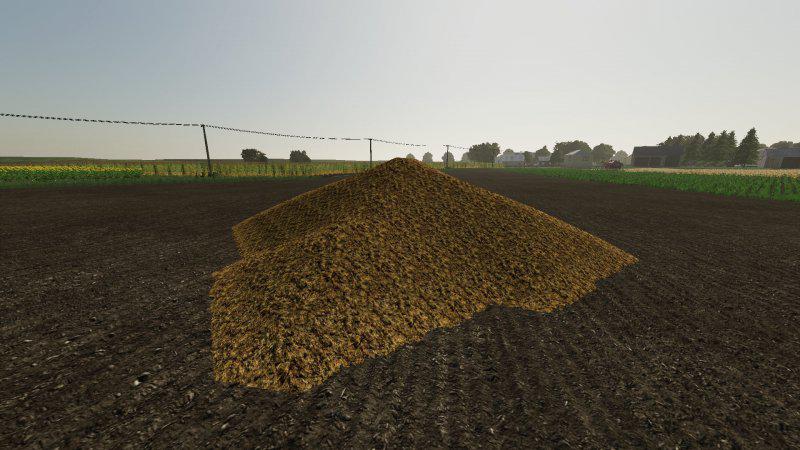 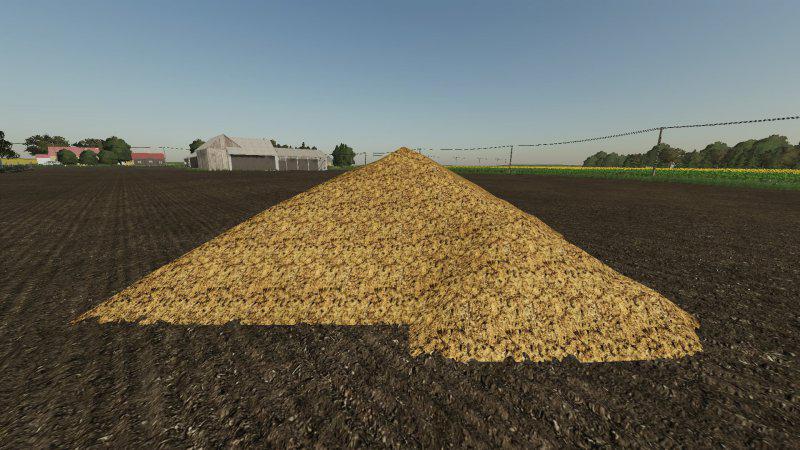 FS19 New manure cardboard
The new manure texture is from the older FSA
I invite you to evaluate. 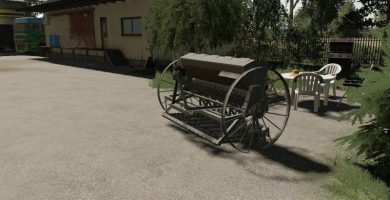 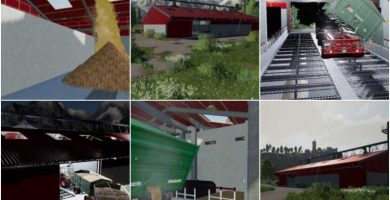 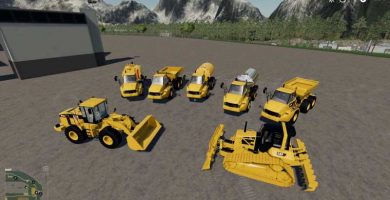 Hello !
My friend Genaro work on some old cat mods and sent them to share with you .
At the links below you will find

The Cat 966G with shovel.
The Cat D6N with front blade and rear ripper
And the Cat 725A pack 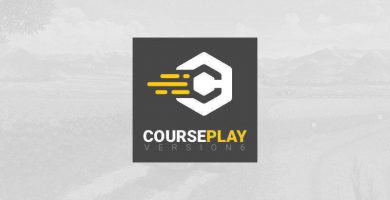 6.03.00034 Convoy for lands pattern fixed
Fixes a minor issue when using convoy (multitool) with lands
or other patterns with wide turns where the vehicle in the front
let the one behind it pass after a turn.

6.03.00033 Plow and weather fixes
combines lower header after the rain stops, fixes #5039
Reintroduced manual working width configuration.
Can now be configured in XML, fixed SPSL9 working width,
fixes #6738
Added back that we need a mouse cursor, but now we can use any cursor and not only CP.
fixes #6735

Also increased recursion limit for headland calculation,
this should fix issues when starting the inner vehicle

in a multitool configuration where the course begins
close to a corner.

6.03.00025 Mode 2/3 Improvements
fixes #6633 (Distance to next turn may not be defined for instance
in the last row)
tried to make the rendezvous more fault tolerant
use a higher fruit value limit in the hybrid parts as it is not a
problem getting temporarily closer to the fruit there, and it speeds
up the pathfinding quite a bit.
reduce off field penalty when combine on headland for faster
pathfinding
better driving time estimation to rendezvous point now
considering turns we have to make to get there
improved chopper handling in turns with headland at an angle

6.03.00024 Bridge and proximity sensor fixes
Goal node elevation fixed (#6665)
Proximity sensor directly on the back of the combine/chopper
allowing for the unloader to get closer.

When driving over non-level bridges, the controlled node isn’t vertical and
the goal node was positioned on the ground level which is way below the vehicle.

Due to this, the goal’s position in the controlled node’s reference wasn’t accurate
in this situation, seemed to be a lot closer when driving uphill, lot further when
driving downhill. Uphill goal being too close caused oscillations in PPC.

Moved the goal point on the level of the vehicle (controlled node), so the error
caused by the non-vertical controlled node is negligible.

Proximity sensor sits on the back of the combine now
fixed pathfinder vehicle data rectangles, clarified the

misconception that the direction node is always on the root node,

it is not, the direction node is the turning node, usually sits
between the non-steered wheels.

6.03.00021 Course generator and turn fixes
No extra headland circle (#6605)
Fixed the calculation of the headland/middle transition.
If the center mode is lands, there is still a small chance that

an almost full circle connecting track will be added if the starting
point is very close to the start/end of the first working row of the
lands pattern.

Partial fix for #6383
do not add straight section to turn end to align if there is no towed
implement
if turn on field enabled but there’s no space to turn (must reverse), use
the legacy wide turn (which is also buggy a bit).
if you don’t want your sprayers boom hit obstacles outside the field,
use a headland.

6.03.00020 Mode 2/3 improvements
Wait before starting the next row if the rendezvous point is close to the row end.
use A* to calculate distance to combine before the
rendezvous.
combine notifies unloader on missed rendezvous, unloader
re-plans route
try to approach combine waiting after backing out of the fruit
from the rear so we won’t cut in front of it.
don’t slow down around rendezvous when discharging already
don’t ask for a rendezvous when the combine is not willing to,

for example when unload is disabled on the first headland.
won’t initiate new rendezvous until the combine cancels the current one
move up rendezvous points close to row end
pipe in fruit map changed to have a 20 m buffer at each end of the
row to account for non-perpendicular headlands.
fixed offsets when calculating target to combine, sometimes it
used the side offset as front offset.
make sure to reset 95% full limit after making pocket
added safety margin to the calculation of the distance until full
All this to avoid the situation where the combine stops before reaching
the rendezvous point because it thinks it is full (although only 95%)
only considers unloaders actually waiting for assignment,
ignore the ones on unload course for example when a combine
is looking for an unloader
if an unloader is already assigned to a combine, only it is
waiting for the combine to become ready for unload (for example
due to fruit in pipe), assign the same combine to it. This
should probably be refactored, adding a new state for the unloader,
like WAITING_FOR_COMBINE_TO_BECOME_READY or so. 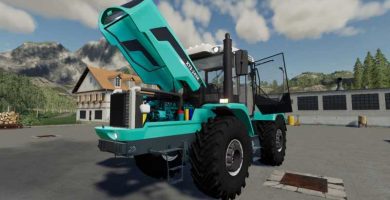 MOUSE ADJUSTMENTS:
– steering column
– seats back and forth and up and down
– hinge
– hitch

*NEW! Adjusting the MIRRORS with the mouse to adjust the view when working with different equipment!

All tractors are branded with the KhTZ Trademark and are the partial PROPERTY of the KhTZ plant.
Distribution of this pack to third parties, resale, publication in the public domain, mod change are PROHIBITED by the KhTZ plant.
All standard FS-19 functionality has been implemented: equipment hoses, instrument lighting, real light, trampling crops and their beating.
Working with a mercenary has been fully tested.