Today is a sad day for the 3 of us behind Appalaches Modding. Might be a good day for you because of the release.

I want to say first these mods are getting traded privatly because of a leak and im releasing the leaked versions of those mods. Dont even bother ask if i will release fixed and/or updated version cause i will not.

I will now end the trading market of them mods by releasing them.

These are actually the versions that are getting traded right now.

There are a bunch of poeple that are using them as a currency for other mods.

There is only a few poeple that holded us from releasing this thing.

And the number of poeple could be counted on only one hand.

We have our reasons for this and im not gonna be explaining in details what happened and just gonna sum it up a bit.

These mod were’nt meant to be released at first…

We (Nicolas, Belval and JoNo) worked dang hard on those mods.

I (JoNo) only did the ingaming.

Nicolas is the creator of the models and his wish was that it stays private.

I (when i speak to I it means JoNo) got help from someone for the stickers, Brad Shur (Proper Modding), has been a good help for stickers.

To thank him, i gave him these mods, i actually trusted that guy and always had good fun with him.

like 6 weeks ago, some poeple came into my DMs, discord and Facebook showing me screenshots of a certain pothead modding on instagram flexing the whole set-up.

After my investigations i realized the leaker was mr Brad Shur (Proper Modding). I tried to talk to him but he stopped answering…

So long Story short, thats my bad, i trusted the wrong person to have some private mods and i shouldnt of… 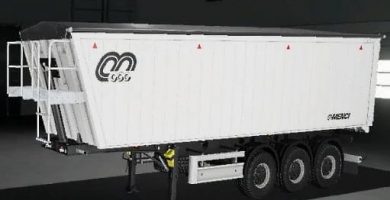 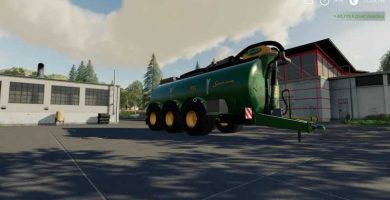 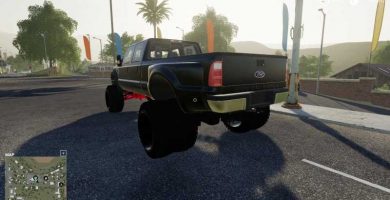 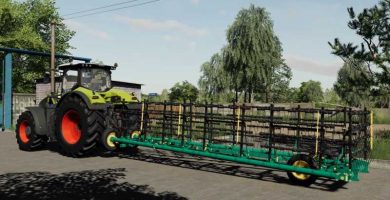 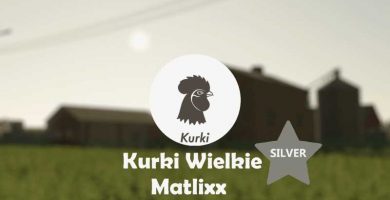 Welcome to Kurki Wielkie! This is a large map with the Polish-European climate for Farming Simulator 2019.

Have a nice game!

It is forbidden to transfer to other sites !! Only allowed if there is an original link !!