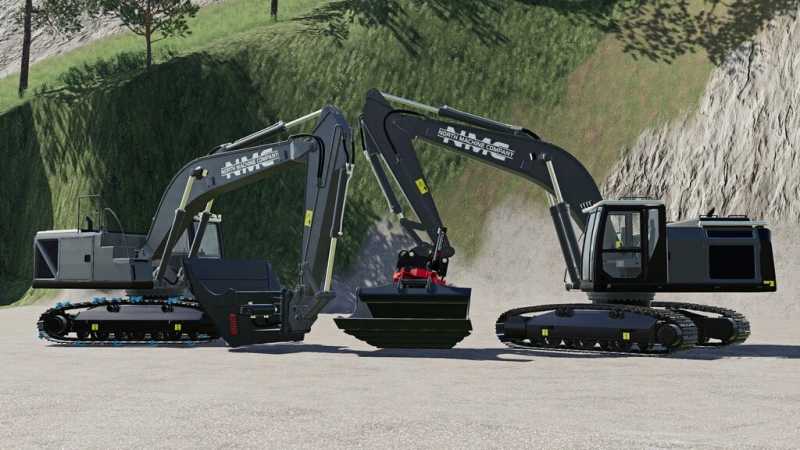 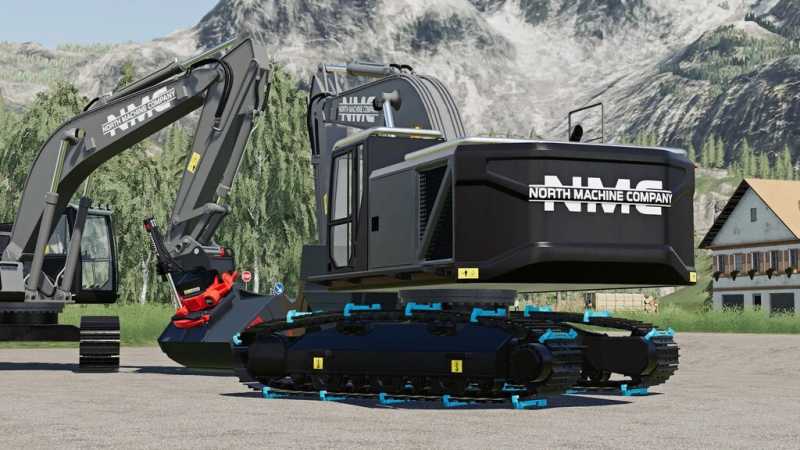 NMC 320 Excavator will get the job done really quick together with the R6 Rototilt and matching size bucket.

The 320 excavator and the R6 rototilt is compitable with all attachments created for the Huddig 1260E as well. 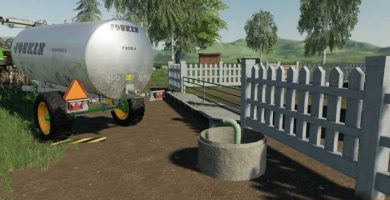 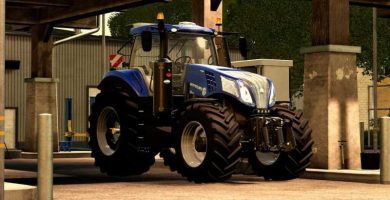 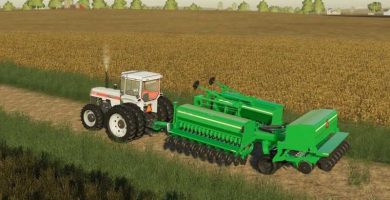 Changelog 1.2.0.0
– All-wheel-drive axle as a configuration option
– Slight corrections to the external dimensions
– Update of the sound
– Added sun visor in the interior
– Fixed the start sound bug in the interior
– The GPS monitor now gets switched on
– The camera now moves with the seat spring

The models in the Field Boss series were first introduced in 1976 by the White Motor Corporation (Series 1), but when the company was taken over by TIC in 1979, there had to be made
slightly changes to the design (Series 2). The Series 3 then was finally also a technical upgrade – from 1983, for example, air conditioning was also available on request.

This mod represents the Series 3 of the White Field Boss. The tractor, available in three versions, has a White-Hercules 7.8L 6-cylinder diesel engine with 110-155 PTO-HP and was designed and
built for the American and Canadian market in Coldwater, Ohio, USA. 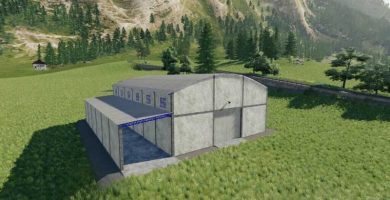 Silo to store all types of crop. 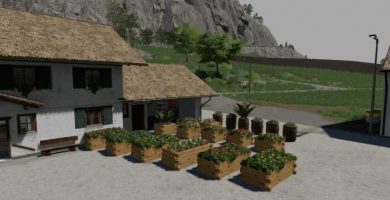