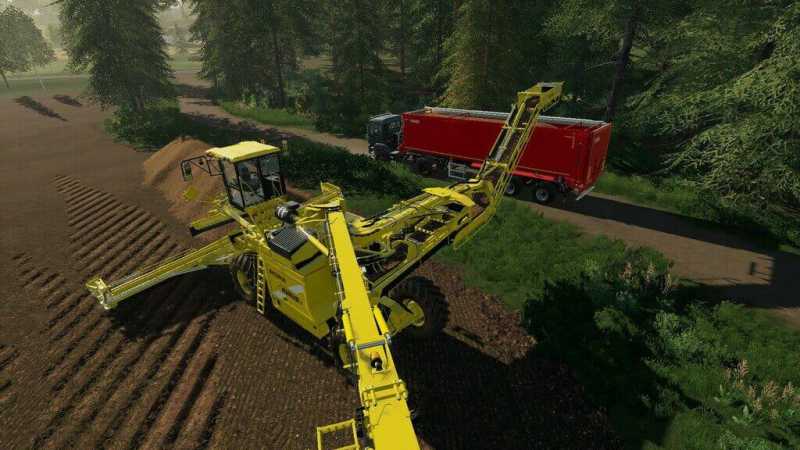 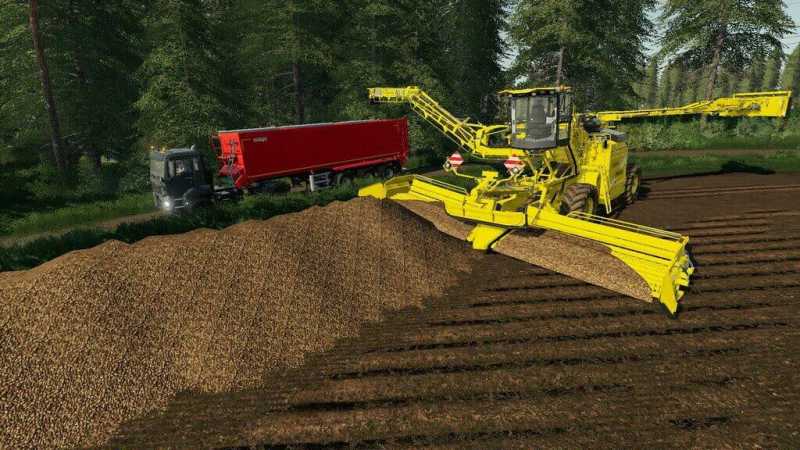 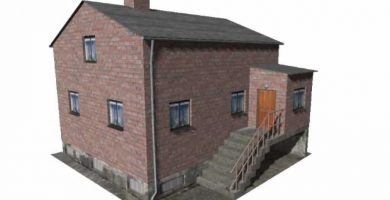 Hello, I am spending this building because I gave it to a friend and I spend it on some children, so I spend it. This house does not have a dream tiger because I do not know how to add it, Regards Stary_Wuj_72 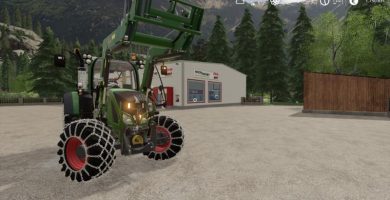 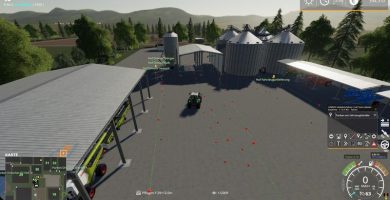 I have run in the Auto Drive courses for myself on the American Dream Map. Maybe the or the other can use the courses. All the fields and outlets have been driven in. But at the farm the storage possibilities do not fit to the original silo. I have placed a silo there. Should not be a problem. The courses are pretty easy to adjust. Only at the Aveve sales point you have to be careful, because the train passes by at the same place. Either load some goods into the train, or use LOCO STOP. Have fun with it. 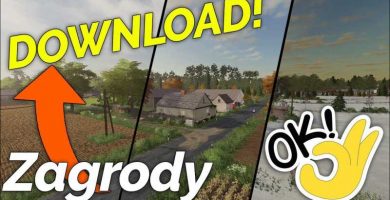 Play, have fun.
If you have any problems, please report them in the comment below the film. 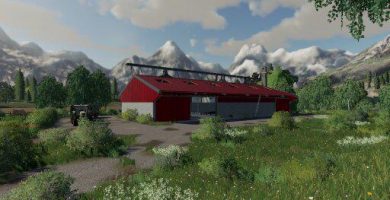 This mod may not be changed and offered for download again without my permission. It needs the “GlobalCompanyMod” can be found in the “Placeable Objects> GlobalCompanyPlaceables” category and costs € 350,000 to purchase and € 10 per day for maintenance.
Important: The building site on which the hall is to stand should be leveled beforehand in “landscaping” because the mod uses the “leveling function” to dig the pit for the bunker in the unloading area. The rest of the area will not be changed!
It is a large feed mixing hall for the production of cow and pig feed. It is “Seasons-Ready” and multi-player capable.
The hall is equipped with several animated gates and interior and exterior lighting. The drive-through unloading area is equipped with “tip-shovel and bale triggers”. The respective filling can be read on the displays.
A sophisticated piping system conveys the raw materials into the two powerful, animated feed mixers with a productivity of 160,000 l per hour. Two output areas, each for cow or pig feed, are connected, where the feed is continuously output as “DynamicHeap”. It must be removed with the shovel.
The “player triggers” for the GC function are located in the machine hall, in front of the mixers, on whose display the input and output quantity can be checked.
By default, the productions are set to “OFF”, so they have to be started manually, even when the game starts again.
Have fun with it
Your REMRAF