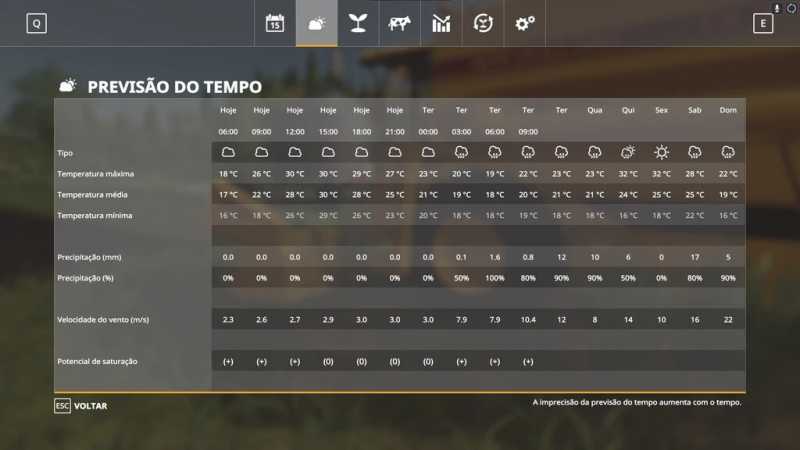 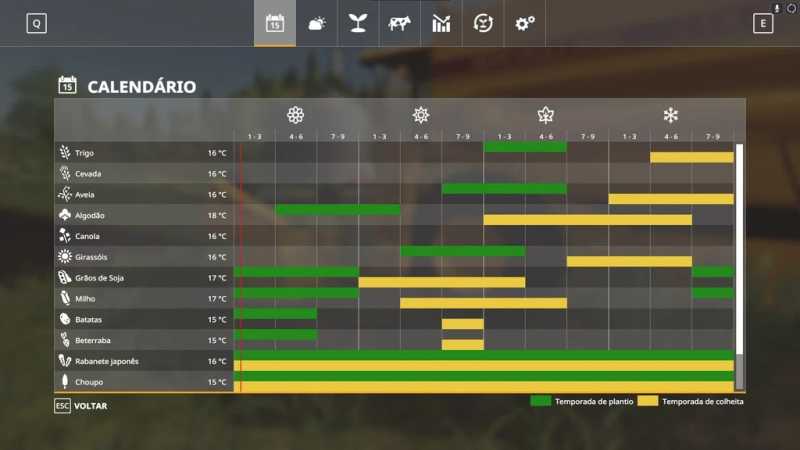 The mod “Seasons GEO: Campo-Grande-MS” simulates agriculture in the state of Mato-Grosso do Sul, central-west region of Brazil.

Real climate of the city, with a somewhat stable climate during the year, where in the spring-summer the weather is taller with a reasonable level of rain and autumn-winter the weather cools a little and decreases the rainfall.

Planting and harvesting periods exactly according to the CONAB 2019 calendar.

The latest version of Seasons mod is required. 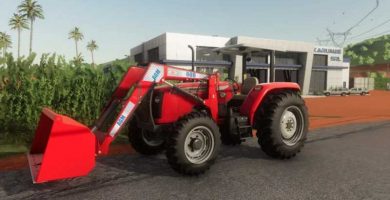 Here are some instructions for you to install 3d on your tractor, I hope you like it! 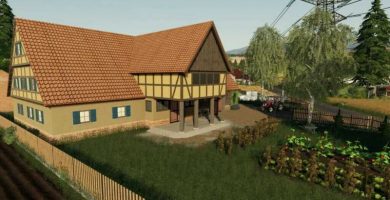 The building is located in former East Prussia, in present-day Poland, near the city of Gdansk.

The construction of the precinct houses was widespread at that time in the Order of Malta, an area of the former East Prussia.

As the most important feature of a porch house, the forehand is located at a 90 degree angle to the main building at the same first height. The construction of these houses is usually the same. The door of the arbor was only used on special occasions. At weddings, for example, the bride entered the building through the front door, and in the event of a death, one was also carried out through this door. Guests of the house also had the privilege of entering the house through this door. Many of these houses were immediately moved into the “good room” of the house. The arbor was used to store grain, which could be unloaded down by a hatch in the arbor.

Although the main part of the house was kept quite simple and simple by most of the porch houses, the arbor was built in contrast in a particularly beautiful half-timbered construction. Each of the houses was built quite parallel to the road, with the arbor always pointing to the side of the road.

It is divided into three areas:

– Residence: Only the living area is accessible Here. For a sleep trigger I recommend the mod “Placeable Sleep Trigger” or alternatively the bank from my “Oberleitner” mod

– Workshop: Accessible from the drawer: Here is the workshop trigger built-in.

– Shutters are open during the day, closed at night

– All doors are animated and could be opened

– Lightwitches can be found in all important areas of the building.

– Many extras were added, to make the building as authentic as possible 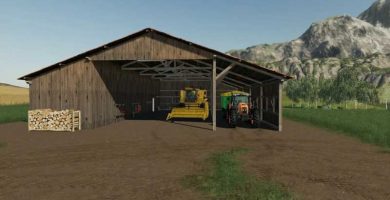 Real climate of the city, where spring-summer is hot and rainy, while in autumn-winter the climate is not as cold and with few rains.

Planting and harvesting periods exactly according to the CONAB 2019 calendar.

The latest version of Seasons mod is required. 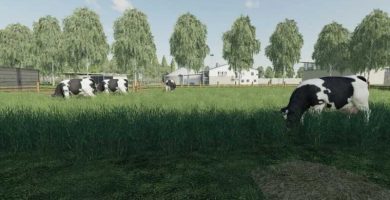 Welcome to The Modular Map

Changelog 1.6.0.0:
Compliance of the trainSystem.
A new savegame is necessary.

Changelog 1.5.0.0:
Added a cattlefarm
6 cows is already located at the farm with the needed feed and water levels
Modification of railway silos.
Fixed the “flying objects” errors

Changelog 1.4.0.0:
nstallation of the “train system” on the periphery of the map.
Establishment of two storage point silos.
Establishment of a point of sale silo at the station.
Arrangement of the decor.
A new backup is mandatory.

Changelog 1.3.0.0:
Development of the northern zone with the creation of cultivable plots.
Areas of 28 to 20 hectares.
Courseplay and Autodrive compatible.
Decor revisited.

changelog 1.1.0.0
Equipment for new farmers adapted to the size of the plots.
Modification of the starting point.
Minor updates.

This map shows the topography of arable land in a region of Ile de France.
It let’s you use the base game tools and building as well as mods from the modhub to build and create your very own farming universe
Included from the beginning is a basic playable farm and 4 arable plots.
The basic game features remains, including missions
The northern area of the map is to be developed.
Ready for Seasons Mods.
Good game everyone!