As one of the most realistic and immersive farming simulators out there, FS22 offers amazing variety and tons of cool stuff to do in-game. Whether you like to cool down by managing a world-class farm or whether you just enjoy being around nature, albeit virtually, Farming simulator 22 is one of those games that can suck you in and not let go for thousands of hours. Even when the base game seems not too deep or immersive enough, you can add more layers to your experience by downloading Farming simulator 22 mods for the PC.
Gamersmods has a vast and unique library of FS22 implements & tools, tractor as well as trailer mods that can subtly or completely overhaul the way you play this game. Some mods are completely new and will make your experience totally unique while others are being used by thousands of FS22 players from all over the world. Avoid monotony and restricting yourselves to only the base list of vehicles and items in-game. Download mods and expand your horizons by having more capable machinery, better AI, higher-resolution textures, or downloading packs of mods that change entire categories of items and objects in the game. All FS22 mods on Gamersmods are completely free and you can download them without any extra cost. If you appreciate the mod, support us and the mod developer by leaving a five-star review or a nice comment about the mod in the comment section. 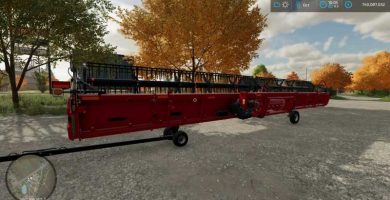 I hope you like the mod. Have fun with it!
Please use the original download links if you want to download the mod on other want to offer platforms. 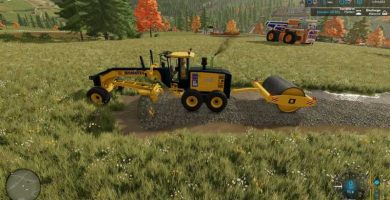 If you like get if you don’t who cares …. 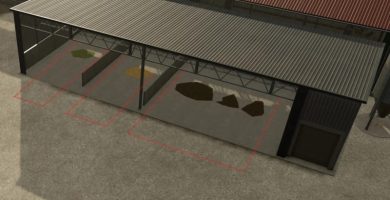 This Mod increases the maximum number of Cows to 500.

Version 1.3
A problem with the feed triggers has been fixed – thanks to user Nimanox for pointing this out!
Straw and hay bales are now accepted in the cowshed, in the feed area.
In the version with a feeding robot, bales of hay, straw and silage are also placed in and in front of the garage. see pictures of the trigger spots

Additionally, the Cowbarn accepts Bales inside and in the Version with the Feeding Robot, at the Robot station.
increased capacity for inputs and outputs
bigger feeding Value for the robot. 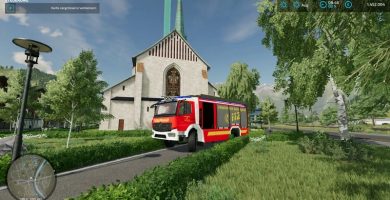 Today I present to you that Rosenbauer TLF of the fire department Erlengrat.
It was converted by me from the LS19 in the LS22 and Umgeskinnt.
Much fun with the mod! 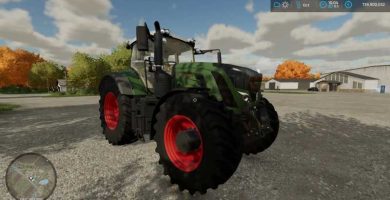 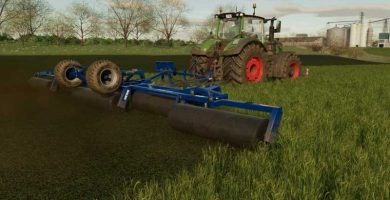 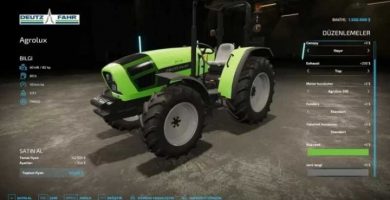 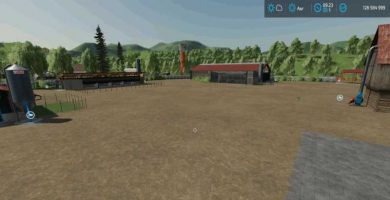 Fictional map, standard cultures. The map is designed for playing on one farm. The map contains:

The farm and the base have already been built.

Plot prices have been reduced.