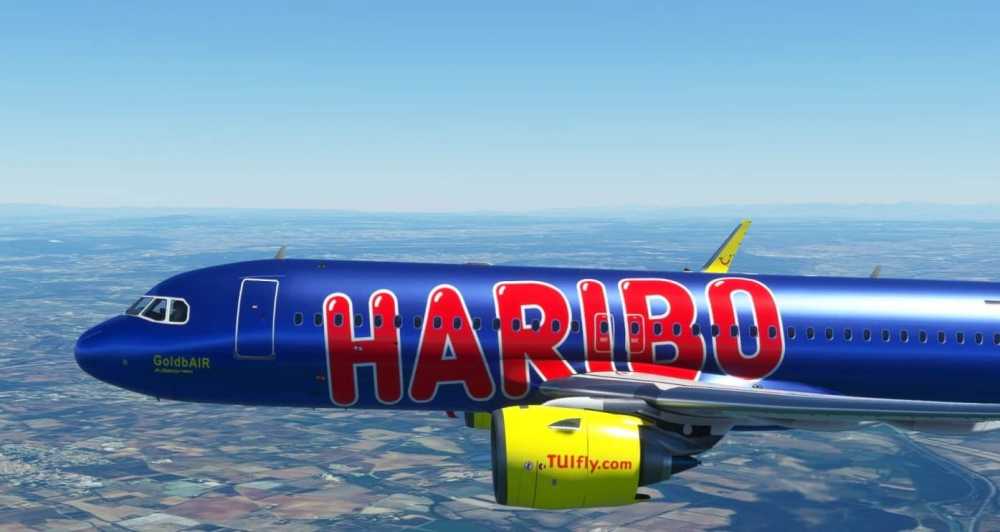 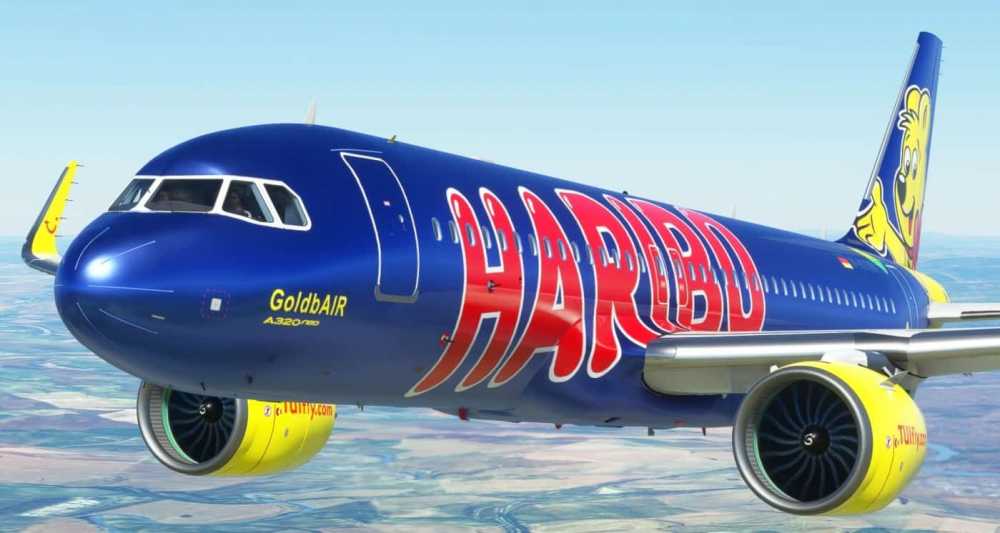 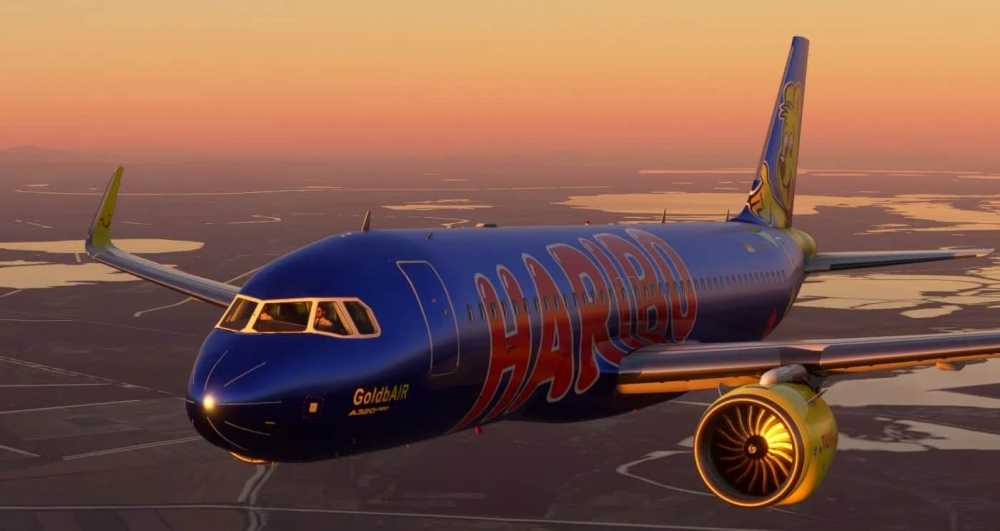 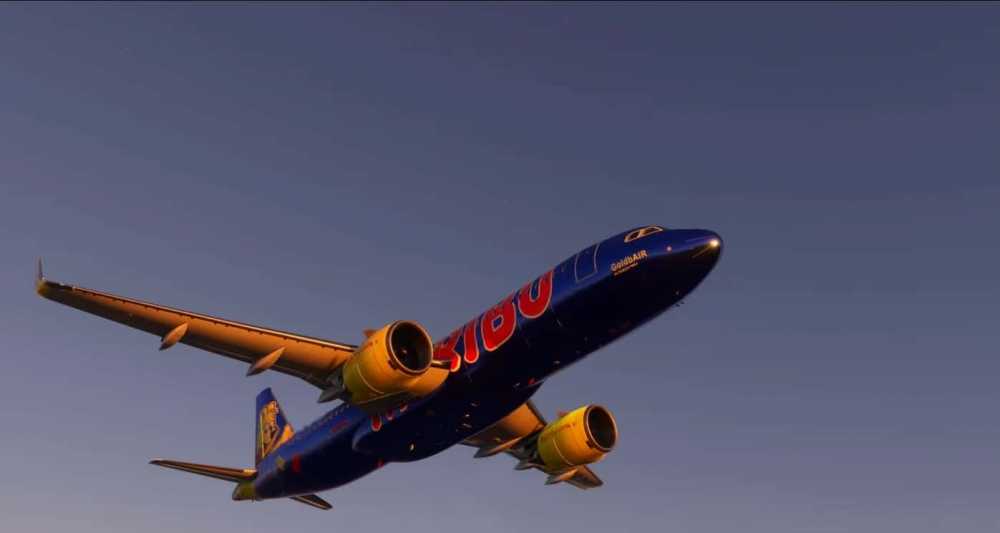 It is an airline based at Kitakyushu, Japan. Currently it operates A320-200s, but orders for A320NEOs have been placed. Some details of the livery are asymmetric but failed to reproduce due to limitations of texture mapping for the stock plane.

Airport Murmansk (ULMM). Murmansk airport. Nicholas II (IATA: MMK, ICAO: ULMM) is an international airport of Federal significance[2] located in the urban settlement of Murmashi in the Murmansk region. It is located 4 km South-West of the center of the village of Murmashi, 24 km from the center of Murmansk. It is one of the hub airports for Nordavia airlines.

Airport Khrabrovo – Kalinigrad (UMKK). Kaliningrad International Airport (Khrabrovo) named after empress elizabeth petrovna (iata: kgd, icao: umkk) is a russian international airport in Kaliningrad. It has the status of an airport of federal significance. It is located 20 km northeast of the center of Kaliningrad (along Alexander Nevsky Street and the Primorsky Ring highway-a distance of 15 km), near the village of Khrabrovo in the Guryevsky district of the Kaliningrad region. Is a combined airfield — in addition to civil aviation, used aircraft of FSB of the Russian Federation, EMERCOM of Russia, Federal customs service of the Russian Federation and the Ministry of defence of the Russian Federation. In particular, the 398th separate transport squadron of the Baltic Fleet of the Russian Navy (AN-24 and AN-26 aircraft) is based here. On May 31, 2019, the airport was named after Empress Elizabeth Petrovna. General Director of JSC “Khrabrovo Airport “(since May 14, 2015) — Alexander Semyonovich Korytny. In the future, it is planned to create a hub for airlines on the basis of the airport

Airport – URMS. Magas airport named after the first Hero of Russia, General S. S. Oskanov (Ingush. Magasa Airport is a civil airport of Federal significance[1] in the capital of Ingushetia — the city of Magas, the only civil airport in the Republic. It is located on the border of the urban district of the city of Sunzha and the Sunzhensky district of Ingushetia (Troitskoye rural settlement), between the city of Sunzha and the village of Troitskaya.

Gagarin International Airport is an airport near Saratov, Russia, that has been in operation since 20 August 2019. This package consist missed in the MSFS photo scenery for this area, airport, all frequencies and navigation.

Just unzip it into ..\MicrosoftFlightSimulator\Packages\Community\ folder.