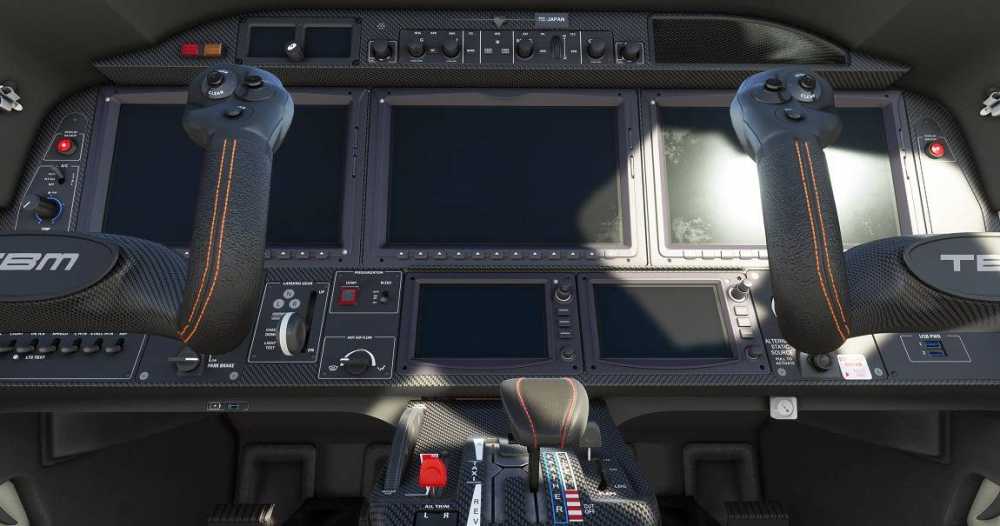 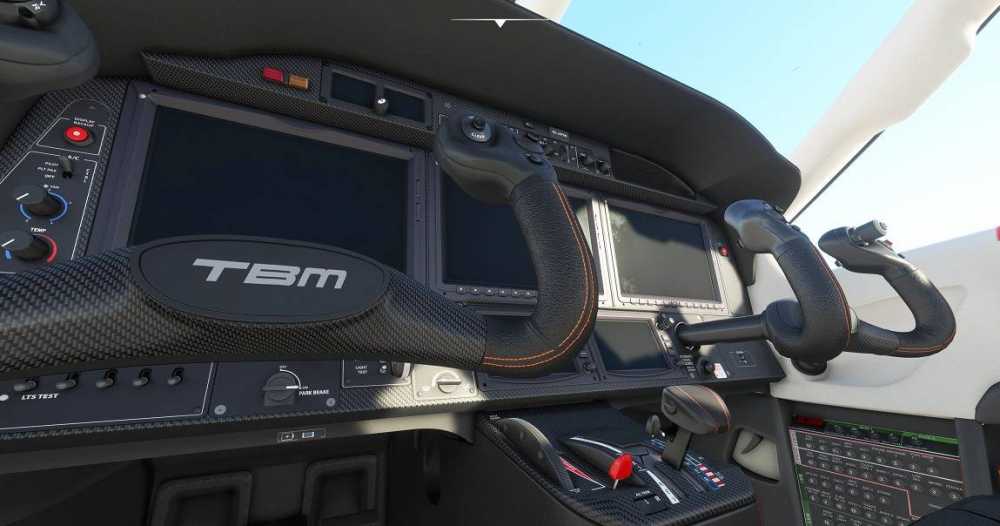 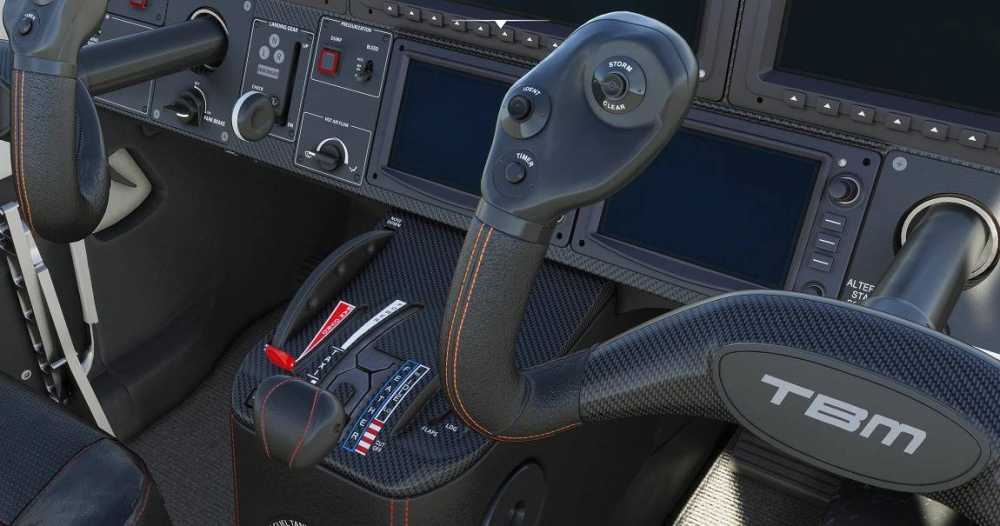 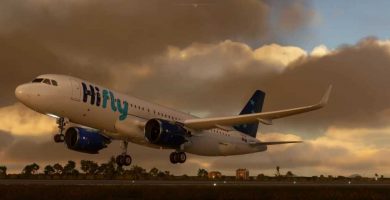 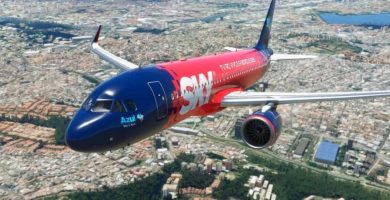 Hand-crafted by in 8192×8192, more on the upcoming weeks for the Brazillian community. 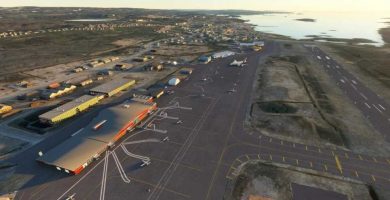 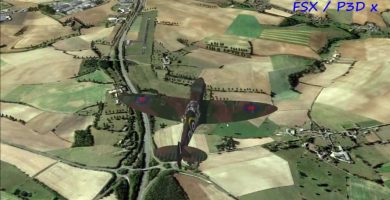 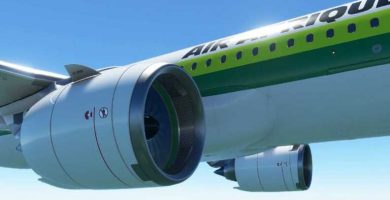 A320neo AIR AFRIQUE
Creation of this livery following the request of the community on the site.

Air Afrique is first the name of a company founded in 1926 and which takes in 1928 the name of Transafricaine.

At the initiative of the French state, the Régie Air Afrique was created on May 11, 1934, with the aim of rationalizing the operation of airlines in the French colonies of Africa. Its operation began on September 7, 1934 with the inauguration of a postal line between Algiers and Niamey on Bloch MB.120. This line was quickly extended to Fort-Lamy and the Congo and opened to passengers on April 27, 1935. It gradually absorbed the North African Airlines (LANA) created in 1934, the Transafricaine of 1928 and on 1 January 1937 the Régie Malgache created in 1934. When the Régie Air-Afrique ran out of Bloch MB.120s due to accidents, the French West African Military Aviation Authority made two of its four aircraft available between 1936 and 1937 to replace the ones that had crashed1.

Put on standby at the beginning of the Second World War, it joined Air France in 1941.

The most recent Air Afrique was formed on March 28, 1961 by an agreement between eleven French-speaking African states. This agreement resulted from the realization that none of these countries had the financial means to finance a national airline on their own, but also from the desire to create a major African airline.

Each holding 6.54% of the capital2 , the eleven founding countries are: Cameroon; Central African Republic; Congo-Brazzaville; Ivory Coast; Dahomey; Gabon; Upper Volta; Mauritania; Niger; Senegal; Chad2. Sodetraf (majority UTA and Air France) holds 33% of the capital and a third has the balance. The company’s head office is symbolically located in Abidjan, and the first Managing Director (1961-1973) was Cheikh Boubacar Fall of Senegal (who died in 2006).

The distribution of the capital will vary over time as the partners change. Togo joined the Group on January 1, 1968, taking a 6% stake in the capital from the shares held by Sodetraf3. Cameroon withdrew from the Group in September 1971 to create Cameroon Airlines, followed by Gabon in 1976.

Air Afrique was hard hit by the oil shocks and its last managing directors (Yves Roland-Billecart, Harry Tirvengadum – former CEO of Air Mauritius, Pape Thiam) were unable to restore financial equilibrium and were forced to suspend operations in November 2001. Declared bankrupt on 7 February 2002 after a slow agony, it was put into liquidation on 27 April 2002.

Stay polite and cordial in your comments, it may be that there are bugs due to limitations or your installation, or an error on my part, although I check a number of things before my releases, ask for things politely and with respect.

The creation of this content takes time and it is offered to you graciously and kindly.

So please be understanding and respect the creations and creators.

If you like my work, please do consider supporting me . it does helps for the time that I invest in doing this.