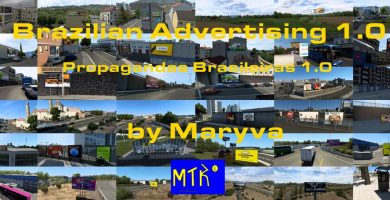 This is a mod of Brazilian advertisements for national or multinational companies, shops, markets that operate in Brazil, it appears on billboards, bus stops, etc..
Indicated for the original map, DLCs, because it is an original model from SCS, in national maps most will not have it because it is a new model from SCS or because they put a billboard of sponsors or partners of the mappers. 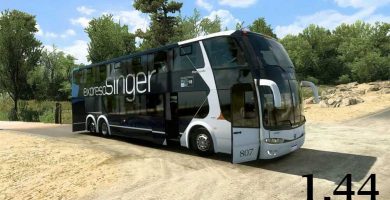 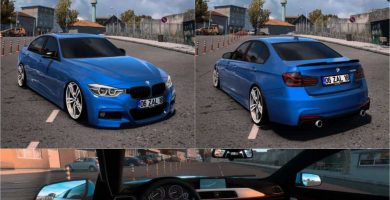 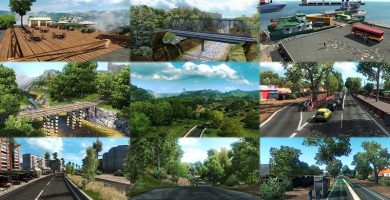 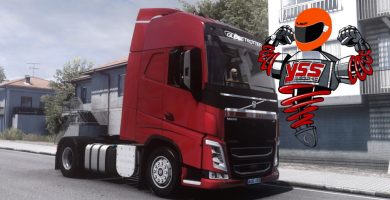 Adjusted the suspension hardness and softness according to the real truck, then enjoy, I showed you the settings in the video, don’t forget to watch 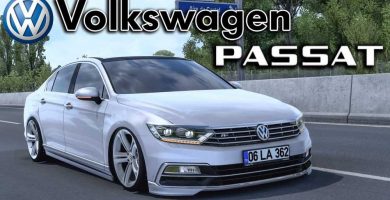 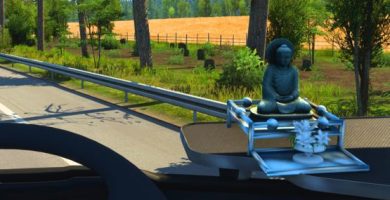 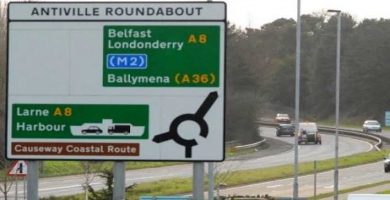