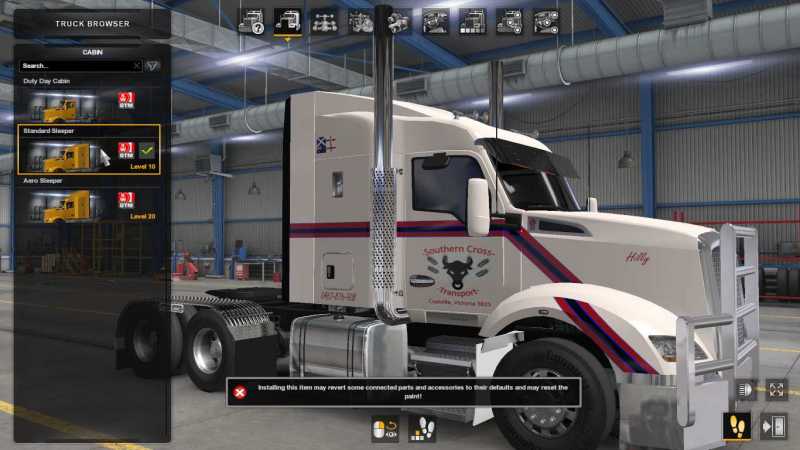 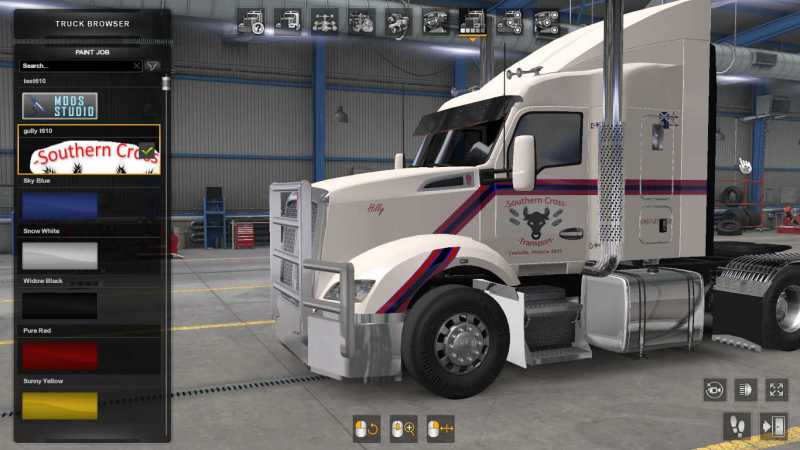 this is a skin for ats kenworth t610 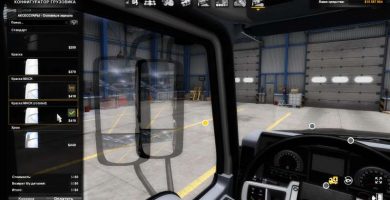 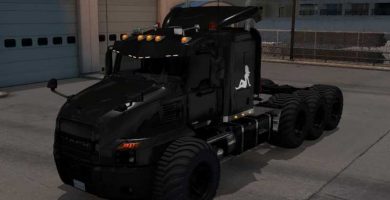 This mod is based on SCS Vanilla Mack Anthem, it is work in progress as a testbed for mods that will be released (eventually)(maybe)

I highly recommend Smarty’s Wheel Pack from the steam Workshop for this and any other ats truck.. AWESOME addition

History of the KMCL mod, the KMCL Mack Anthem started out and still is technically a private mod, I was showing Wombat it in a chat on Discord and he asked if he could try it out and drive it on a stream, Feeling a little guilty because I never gave him my FH to try out I decided sure. But with that I made a special for his own use.
There was never any intention to release the truck but as many of you seemed to want it it was decided by Wombat and Myself to let loose both of them to his Discord users.

This truck is a stand alone, it should not interfere with any base or addon trucks.

***** PLEASE UNDERSTAND THIS IS NOT A VERY CONFIGURABLE MOD, IT WAS CREATED FULLY SPEC’D OUT OF THE BOX ******
You are driving a private mod ready to go, there is one colour, one sleeper, one cab type. This is it nothing more nothing less, it is the KMCL (Karlia Mc Logistics Mack Anthem), if you want to customize a Anthem then this is NOT the truck for you, there is vanilla SCS one in ATS that customizes nicely.
The Mod contains a number of obvious and not so obviouse fixe’s that “repair” the visual faults that SCS have made and have yet gotten around to fix (this was the driving force that started it all)

BUT!! in saying all that blurb If you want the KMCL anthem that Wombat Drives then by all means feel free to use it. And I hope you enjoy it 🙂 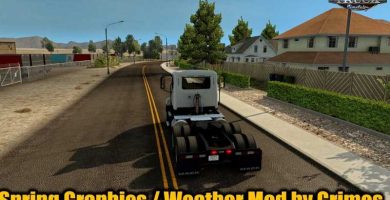 Compatible with all map DLCs.

Important!!
Spring is a weather and graphics mod so other weather, graphics and HDR mods should be disabled.
Spring Weather should be given a HIGH priority in Mod Manager. 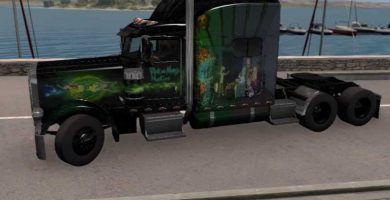 In this Mod there are skins featuring Cartoon Network’s adult swim show Rick and Morty.
Included in the mod are skins for the
SCS Peterbilt 389
SCS Mack Anthem
PETERBILT 389 BY VIPER2
Freightliner FLD

There are also matching trailers in 53 ft and 28 ft 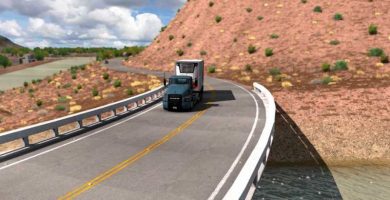