Euro Truck Simulator 2 Map is one of the most famous and well-known games in the simulation genre. The iconic setting and style of the game has allowed developers SCS Software to become a household name in the gaming industry. ETS 2 Map is very fun to play because it allows people to take a job as a logistics company owner/entrepreneur who can drive multiple trucks through quite detailed recreated maps of many European countries. When your business can sustain itself, you can travel in free roam or test out new trucks or just have some fun.

When the game was launched in 2012, the game’s map had roads of 12 countries for you to explore. Later on, the Going East! DLC expanded three of them and added Hungary. Scandinavia DLC added three more while two further updates expanded the maps of France and Italy. Finally, the three latest updates (as of 2021) have added 8 new countries. In total, the Euro Truck Simulator 2 map has 27 different countries that you can explore. This is a lot, but you can have even a more expansive map thanks to ETS2 maps mods or euro truck simulator 2 map from Gamersmods.

The most popular map mods include the famous Promods which adds a ton of new roads in the countries which are already in the game, including a handful of new countries in the Balkans and even the Middle East among others. Furthermore, you have the Rusmap, which maps out Ukraine, Belarus and a large portion of European Russia. But that is far from it. There are so many different and unique map mods out there, that you can make your game experience entirely unique thanks to maps mods. The best thing is that all of these modifications can be downloaded for free. Every player can drive to even more exotic locations around the world and explore the game like never before. 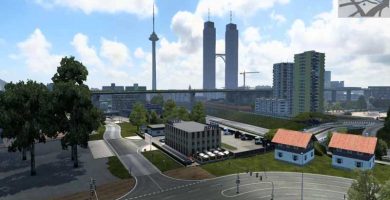 Bus stops in some cities of Malaysia have been added.

Some geographical names in traditional Chinese have been changed.

Border markers of districts in Thailand have been added.

A total of 97 cities and 4 countries.

– Songkhla province in the south of Thailand;

– West coast of the Malaysia and Singapore Peninsula;

– You can combine with modes of cards, including Road to Asia, Rusmap, Mapa EAA, Promods.

For work, all DLC maps are needed.

In the future, the remaining areas of South Thailand, Central and North Thailand, Laos, Cambodia, Brunei, the eastern coast of the peninsula Malaysia, East Malaysia (Sabach and Saravak), Myanmas, Vietnam, Philippines, East Timor, Bangladesh and other regions will appear. 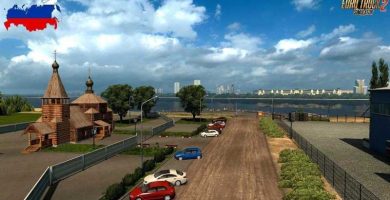 Fix conflicts for the following maps 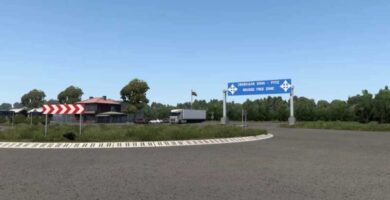 The map currently adds five new cities and reworks some of the already existing ones.

-Added the city of Nesebar and Asenovgrad

-Reworked the city of Varna and partly Plovdiv and Burgas 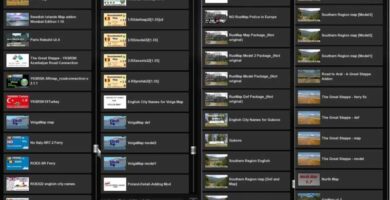 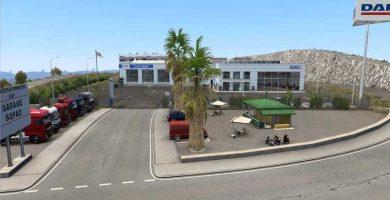 Many beautiful sights to discover hope you enjoy! 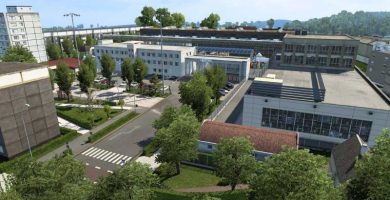 Changelog v1.2.0
New City Bytom
Expand of A1 highway
Refresh of A4 from Gliwice to Opole
Connection of Opole with traffic junction on A4 highway from Promods
Added some roads from Siemianowice as secret roads
Fix of “ghost” road near Ołomuniec

For work, all DLC maps, Promods 2.63 or Promods 2.64 and Poland Rebuilding are needed.

Compatible with the Poludniowa Polska map. 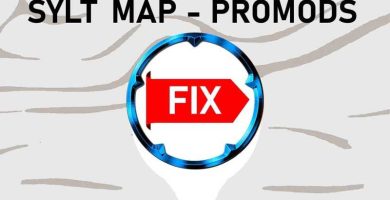 This mod makes compatibility with Sylt Map and Promods 2.64 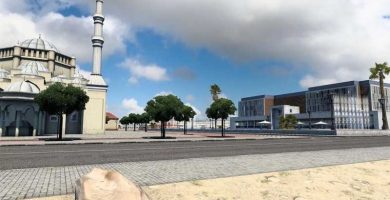