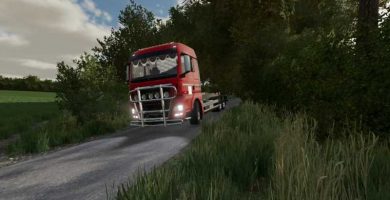 This is my edit on a man tgx i have added som lights and some in the interior.
MAN TGX 26.640 truck with lifting arm, ideal for transporting your compatible equipment. 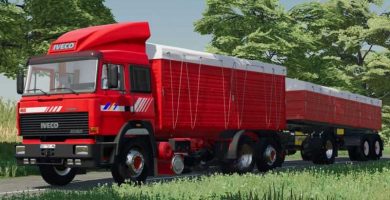 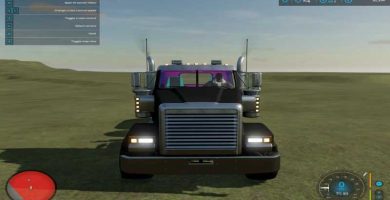 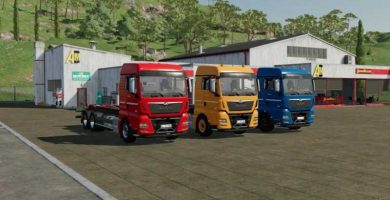 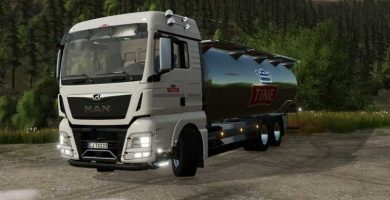 TINE is Norwegian producer of milk and cheese and alot of milk products.
This is a milk tanker that drive to farms to empty them for milk and transport it to nearest producer place.

This tank can also transport
Water. Disel, Slurry aswell. (just to have the options) 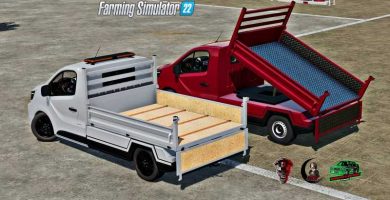 many of you wanted to have him again despite his age.
So I sat down again and converted the Clixtar.
It’s showing its age, as you might expect, but I think it can still be used efficiently today.

IMPORTANT:
YOU MUST NEED THE LATEST VERSION OF THE AUTOLOAD MOD!

Have fun with it! 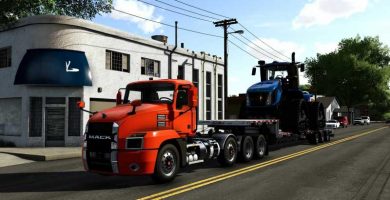