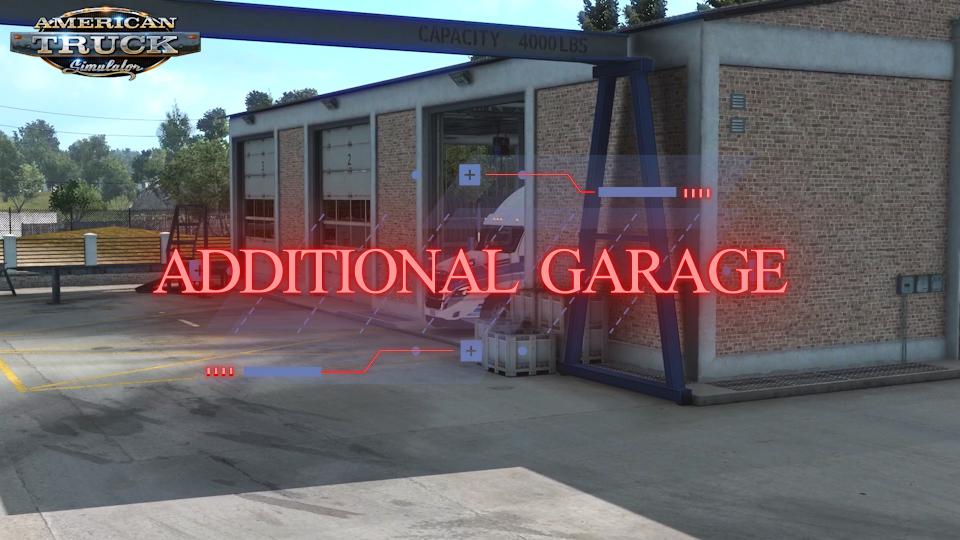 If you like it and want to say thanks, please support a charity 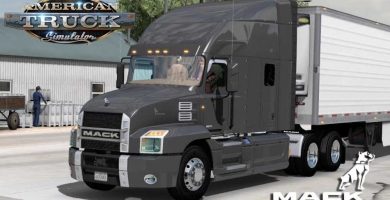 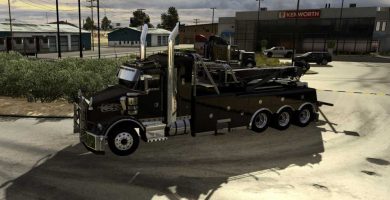 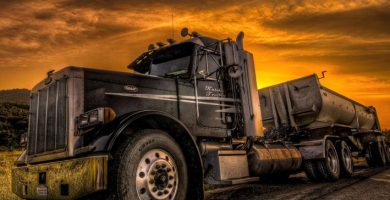 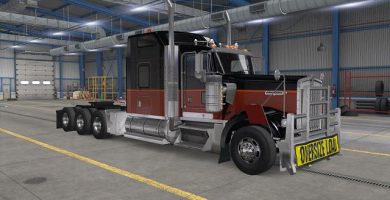 This mod adds a Day Cab and Sleeper 8×6 Tri Drive chassis to the Kenworth W900.
All standard accessories are useable with this chassis.
Each chassis is interchangeable with any cab. 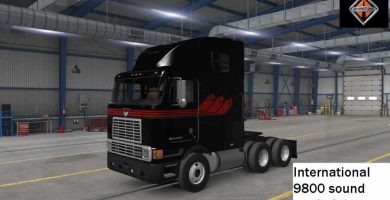 This is a fix mod of the International 9800 Eagle engine sounds, where these were converted to FMOD.
Contains engine sounds, effects, and interior sounds.

v2.1
-Some sound effects of the truck mod are already converted to FMOD.
-Some improvements in the sounds of the engines.

(The following video on Youtube is a sample of the mod (version 2.0))