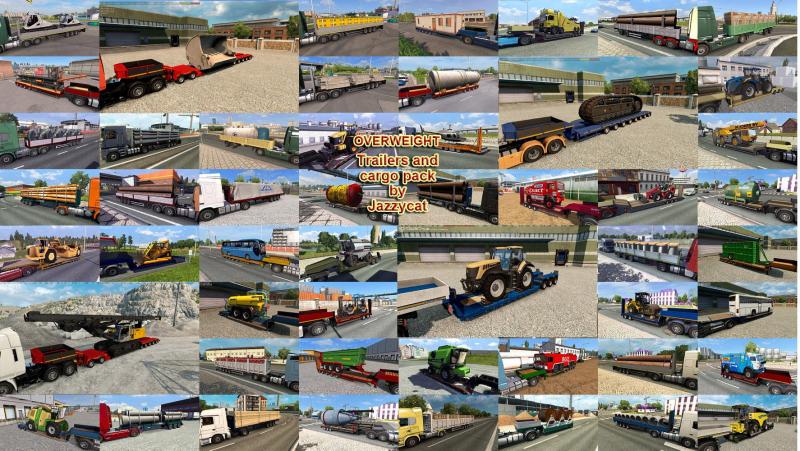 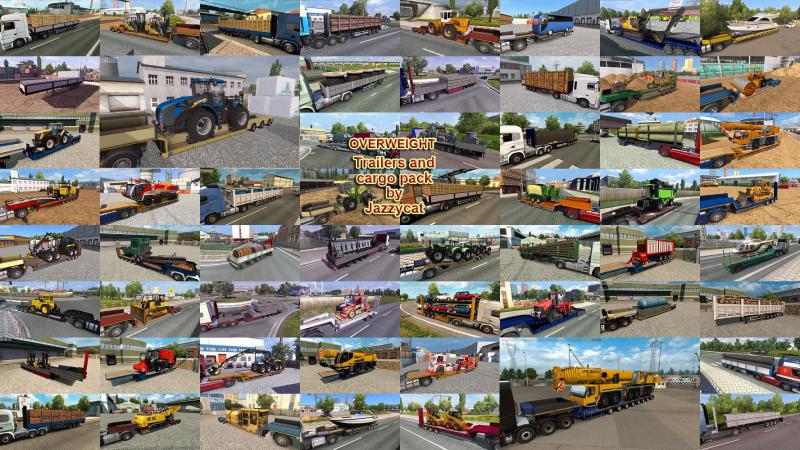 by MG media Graphics
v.1.38.X compatible with Promods and SCS

EuRoadNet is an innovative map mod for Euro Truck Simulator 2. We aim to creatively rebuild and extend the original map, adding new cities, roads and more, always full of detail, as true to life as possible and packed with micro innovations.
It all started back in August 2019 as the GerMap by @Topolino and @The Nightgames which was dedicated to rebuilding and expanding Germany. Following the great success of the first version, in October 2019 the decision was made to grow the team and work on all of Europe instead of only Germany.

Now, we are already six map and sign developers working on this project, and everyone has his own lovely style.

EuRoadNet v1.0 released on the 15th of August, contains lots of new areas and improvements in Germany, Poland, France, Belgium, Denmark, Slovakia and other countries!

To make it clear, the map requires all current map DLCs (Going East, Scandinavia, Vive La France!, Italia, Beyond the Baltic Sea, Road To The Black Sea) and the current game version to be installed. Compatibility with other maps (especially ProMods, MHAPro, TruckSim-Map) is not supported. However, you don’t need to create a new profile.