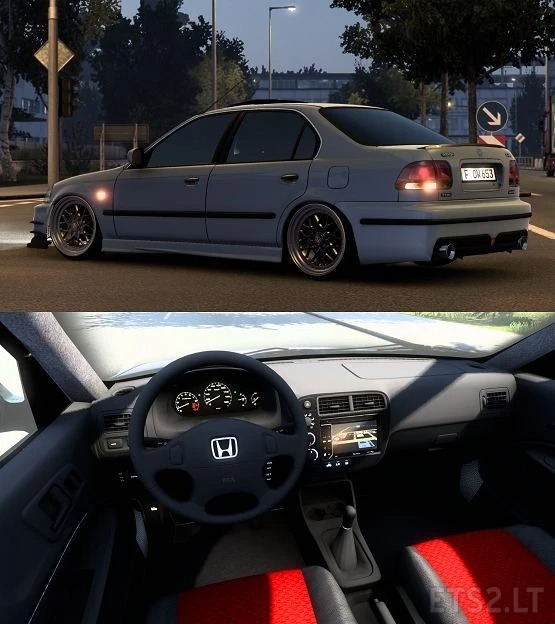 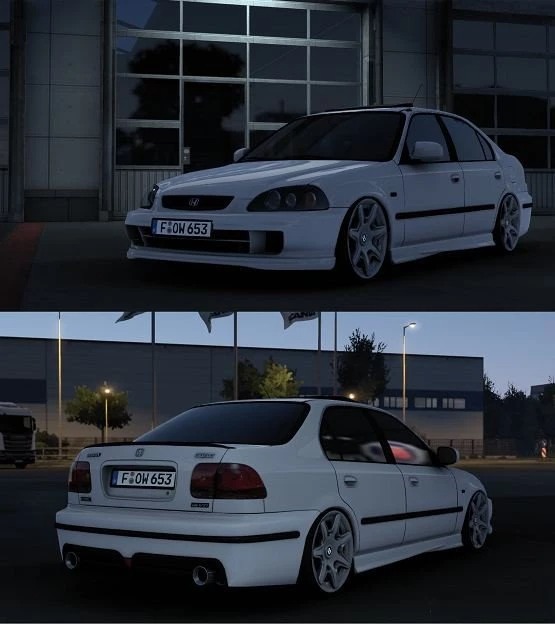 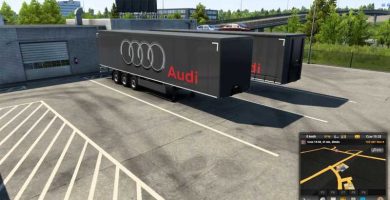 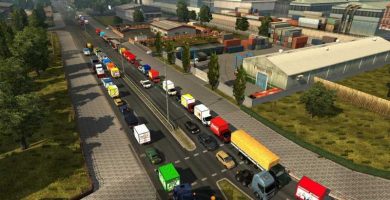 I tried as good as possible to recreate the traffic,

There may be traffic jams at highway entrances and exits, at construction sites and road constrictions,

Accidents as well as traffic jams in the cities at traffic circles and intersections.

Furthermore, I have the intensity of the traffic mod divided into 4 levels ( Low , Medium , High, Ultra )

so there should be something for everyone. The mod is for 1.41+ and all DLC’s. I have tested it on the standard map as well as on the Promods as well as

with the trailer pack from Promods. Other AI Packs , ( except my private ) , and especially the one from Jazzycat,

have not been tested by me yet, but should work.

Attention the higher the traffic level is the more likely it is that it can come to load jerks.

decides in which intensity he should be used and activates this dan in the mod folder.

Unzip file and move any traffic mod in the mod folder. 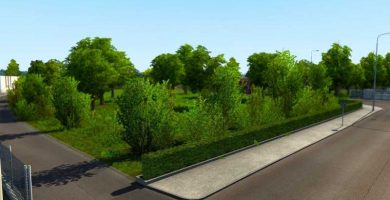 This mod change environment, vegetation and terrain for more green and vivid.

All files of Vegetation and Terrain are reworked.

The difference is very big in color it looks beautiful and vivid. 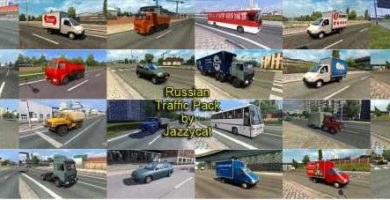 Works on any maps.

Compatible with all my packs.

You must have in mod folder two files: 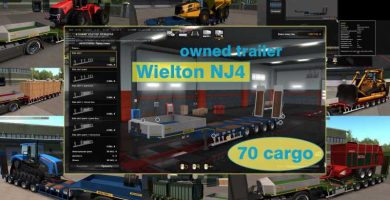