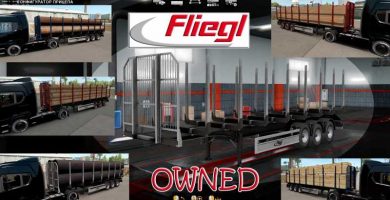 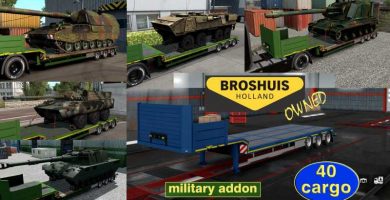 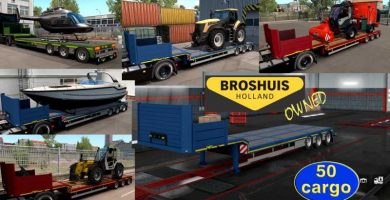 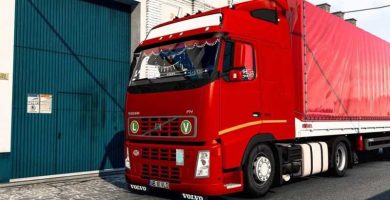 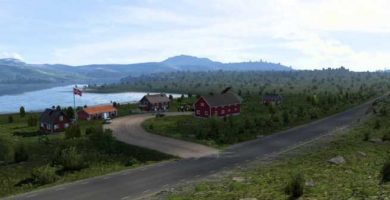 This is an attempt to expand the ProMods map in the north-east of Norway.

It works with Promods in the Middle East, but is not mandatory. No other map combinations were tested.

The current E75 from Varangerbotn to Vard&oslash is also continued, along with the roads from Tana bru to Berlevåg and Båtsfjord.

New towns: Berlevåg, Båtsfjord, Vads&oslash, Vard&oslash, and some places that only act as a setting.