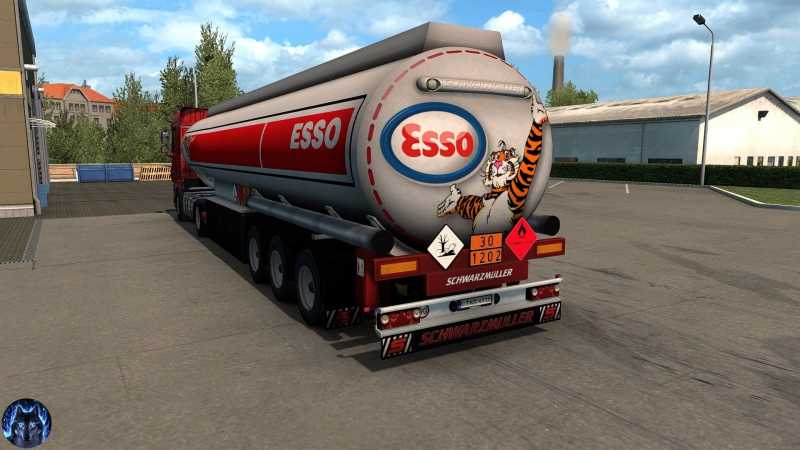 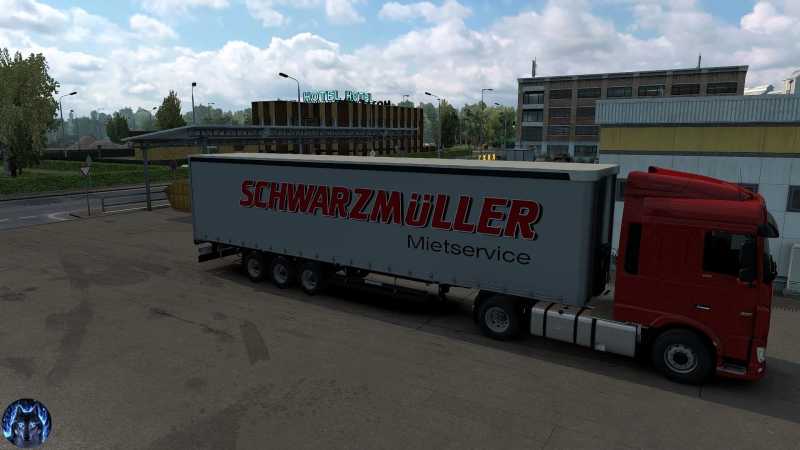 Version 1.2:
– Mod adapted for patch 1.42
– Fixed bugs
– Compatible with the Signs on your Trailer mod

You can support my work if you want, it’s up to you:
PayPal
paypal.me/schumi222 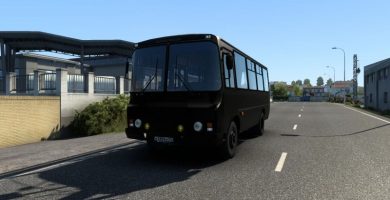 Pazik, I updated it for version 1.42, he needed to make a steering wheel so that it went as an accessory, I also added a couple of passengers so that he did not go empty, and did the opening of the doors inside and out, but as for passenger traffic, I think it will not be difficult for you to find such a mod 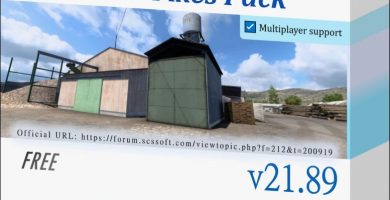 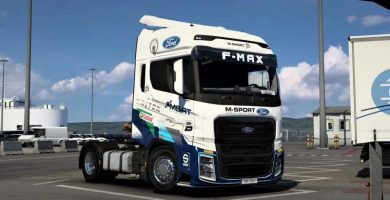 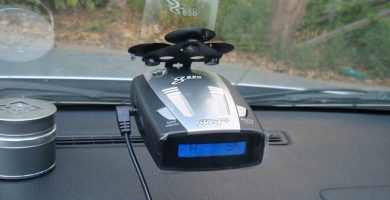 When approaching the speed cameras, warns about the work of the radar.

Police cars are not fine.

Added voice warning about road works and about accidents.

If you wish, you can install a radar on the windshield. Located in accessories. (For all default trucks.) 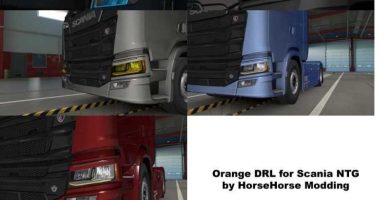 All Fully standalone , works only on 1.42.x version.