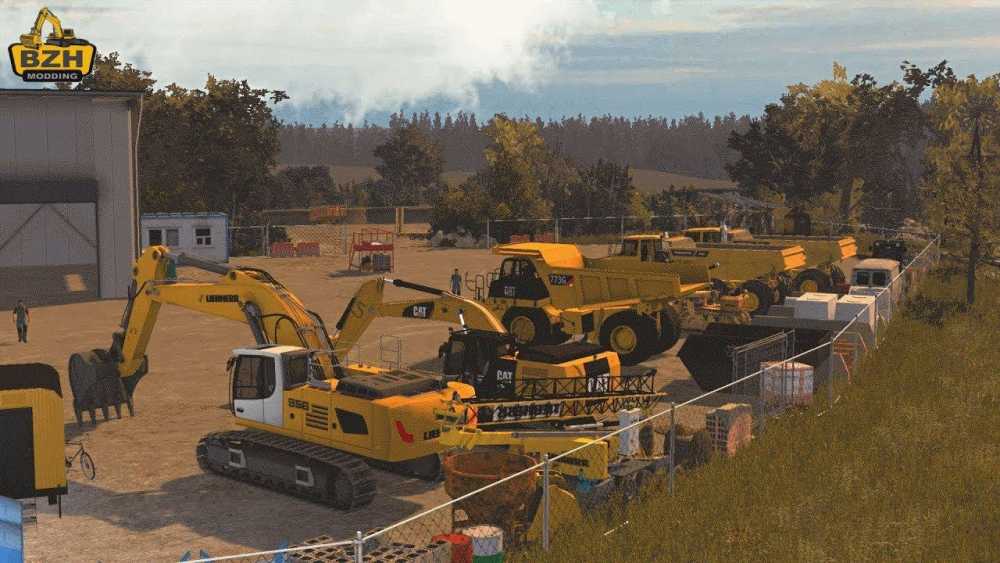 hello everyone! i have finally finished working on the classic ive been working on for weeks now and now its ready to be released, in this mod there are about 6 folders which contain a rim pack (a different one not the one from steam),a lights pack,a sound fix pack for ATS (if you havent gotten one), 2 flatbeds and 2 versions of the freightliner classic! both freightliner classic folders are the similar but only difference is that 1 is a version with a single shift stick and one does not contain the single shift stick, in this case it contains a twin stick shift. i hope you enjoy the mod!