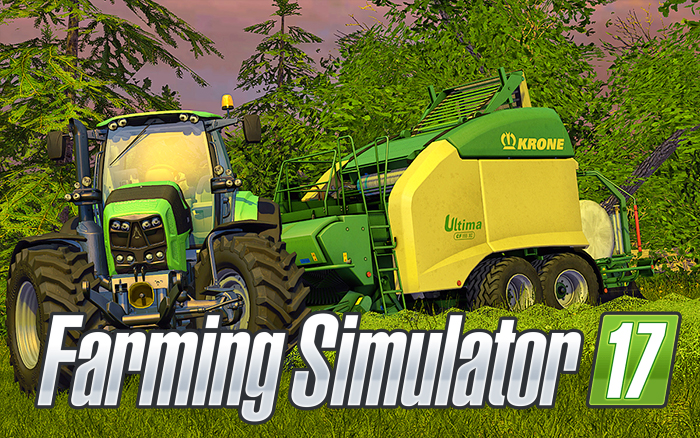 Till farming simulator 2017 release left only several months so everyone in the world impatiently is waiting for the day, when farming simulator will come alive in every computerâ€™s screen. While waiting, most of the fans are predicting and spreading their rumors on fs updates but at the same time, GIANTS Software Company provided everyone a possibility to convert 2015 to farming simulator 2017 mods. Just because of this, everyone is going to save great amount of time. In previous versions fans were nervous about being forced to wait for new mods and upgrades even though it was released on previous versions. GIANTS always try to do their best to make their fans happy so considering this problem, now everything has changed. If you have played or you are still playing farming simulator 2015 then you should know that there is a possibility to adjust it to farming simulator 2017 mods. This will provide a lot of satisfaction because fans could use whatever they want without waiting for the latest version mods showing up. It is sure good to see what a huge impact fans can make for this game. This shows just how much we really care to GIANTS and that they are ready to satisfy all of our wishes. Of course, this does not change anything until farming simulator 2017 has not shown up yet, but still, it is good to see progress of the game. Changing 2015 to farming simulator 2017 mods you will save a lot of time. If you are one of those fans who are impatiently looking forward for the exact date of the release, than stick with the latest news and keep in touch with all the fans around the world. Forums are breaking from rumors what changes we will able to see in latest version and even though it is just rumors, it is fun to discuss about the itâ€™s possibilities to be true. Authors: FarmingSimulator2017.com 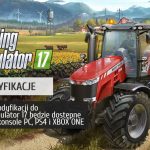 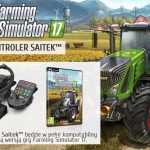 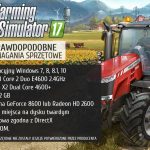 System requirements (not confirmed by producer) 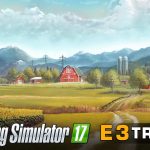 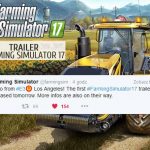 FS17 Trailer will be released Today!